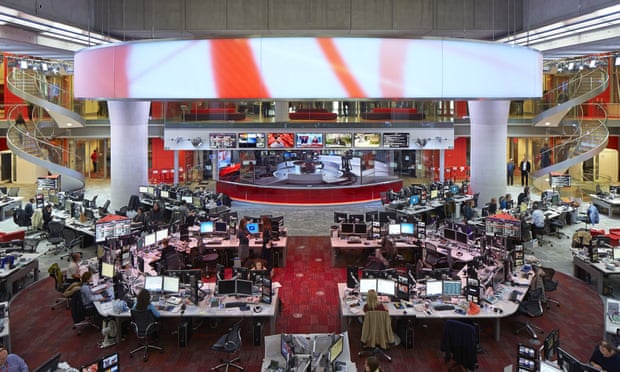 No, it won’t be posting details of the crimes you’re going to commit. Lots of murderers, especially the ones that attack mosques or synagogues or black churches have gone into details about what they intended to do.

It is only after the FBI (or the media) finds the page, and mentions it, that it is taken down.

You won’ t be banned for linking to every fake news site especially if they are anti-Liberal. In fact, they’ll stay up and get millions of hits to the link.

If you want to be banned just claim the supporters of any Right Wing Racist are stupid and two days lock off is the least you can expect.

When a site is run by right wing fanatics who pretend to be liberal, who let everyone and their dog post lies favourable to right wing racists and anti black rubbish,  be careful how you respond.