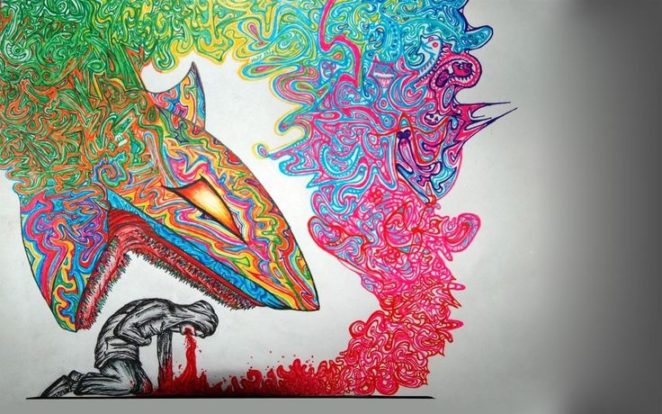 Hubpages, which has many flaws, also has the nefarious practice of letting you post, publishing your article, then, dropping it to ‘non-featured’. When an article is ‘non-featured’  the public can’t see it.

The Newbie might wonder ‘what is wrong?’ and the site will tell them their photos aren’t large enough, or they have ‘spammy’ elements, blah blah.

This advisory is sent by the A.I. which has been activated to prevent writers from actually gaining any benefit from posting.

Your article, up for two or three days, may have earned a few pennies. Those pennies go into the pocket of the owners. You get nothing.

The Pennies add up; if Hubpages has 100k users, and grabs 2c from each; that’s a nice chunk of change.

Those who joined in 2010 will have articles which had gained many hits and earned, which are suddenly made ‘non-featured’.

Think of it; an article that was published, gained hits, comments, etc. is,in 2017 ‘non-featured.’

When an item is non-featured it is invisible to the public.

To prevent the writer from earning.

The entire point is to get articles, publish them, make money for the site, then, non-feature the articles so the poor writer doesn’t earn. Foolishly, getting the advisory;  “A friendly Heads up!”  the writer will go back and ‘fix’ what isn’t broken.

Hubpages claims it has all these Views to pump the advertisers, but most of them are writers trying to fix their articles.