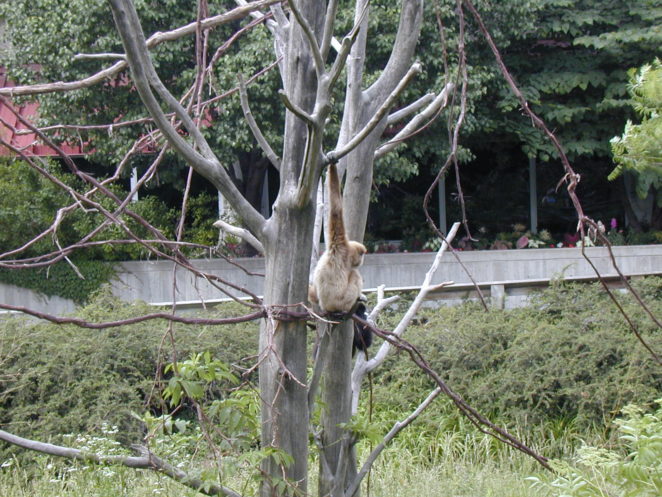 In the social media and technology worlds, there are people who love baiting so much they got their designation, Troll. A social media troll is someone who posts easily misinterpreted and often less than kind comments on your posts. They, the troll, throw up their arms when the author or other posters get offended often using the phrases “I didn’t mean it that way,” or “you are reading between the lines, misinterpreting what I am saying.” They, the trolls, often cause problems for authors, bloggers and for people that want to have an interesting discourse on a topic. They, the trolls, inflame and consume the conversation.

The best thing we can do in the modern age of Social Media is ignoring trolls. Don’t comments, don’t respond and best of all ignore. I know personally, I often struggle to ignore trolls. I’ve been baited many times into responding. I know the minute I respond that I shouldn’t have. Sometimes though, you just have to respond. My grandfather used always to tell me “It is better to be thought of as stupid than open your mouth and prove it.”

I would love to propose that Social Media sites include a troll button. One that you can select and use. Today you can in many cases block users, block comments and mark users as spam. Marking them as trolls might be a better solution for sites to consider. Trolls take the fun out of posting, out of communicating with everyone that ends up reading the troll comments. Certainly ignoring them works to a degree but it doesn’t solve the overall issue. When two people are communicating, it is never just one side that misinterprets. Communication you see is always a two-way street so if you have a misfire; both people are responsible.