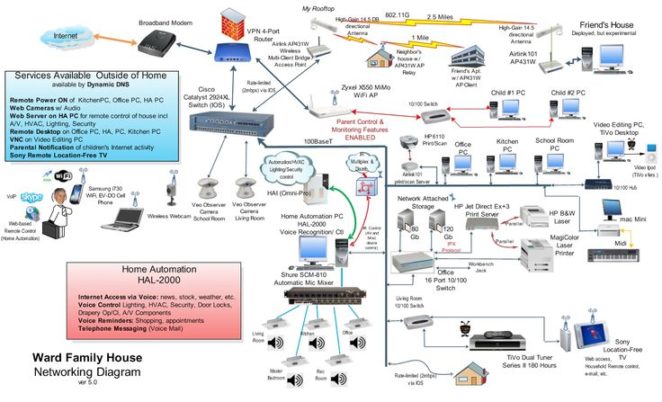 I have a couple of upcoming reviews, the new Jabra headset for your PC and the new Olympus TG-5. I suspect I will get those posted over the long holiday weekend.

Right now still cleaning my house as far as getting rid of old items I don’t use. I find I have quite a few including three different IoT device kids. I am using the IoT kits, for now, so I won’t get rid of them, I am extremely interested in the direction IoT will take in the next couple of years, so learning is critical.

I shared my initial thoughts on the cloud computing transition to Hybrid from Cloud Broker. One of the things that interest me about the cloud computing short term is the reality of IoT. Everyone is always talking about what IoT is. Billions of devices chattering away. 2, 3 and potentially four times the amount of current bandwidth consumed in the next 50 to 60 months.

In part because we don’t have smart sensors yet. Sensors that can understand when they have to need and shouldn’t be reporting. Those sensors while possible and certainly being considered haven’t hit the market as of yet.

This relates to cloud as the transportation and communication layers within the IoT framework. As more and more of the Cloud Providers begin adding IoT gateways, we will see cloud become the IoT integration point. That will, of course, beget the next big mess.

My system is built to connect to the Azure IoT gateway, but I am on AWS. My system is built for the Bluemix (IBM) IoT gateway, but I am running on Azure. And so on, a mess because the gateways today don’t have standards to adhere to, and well we all know that standards as guidelines aren’t often followed anyway. Or worse, everyone interprets what is is to be something other than what the other is’s are.

The reality is that moving VM’s from one cloud service provider to another can be painful. Sure, you can in most cases easily move from on-premise to the cloud using vendor created tools but cloud to cloud, not so much (at least not without a lot of planning).

IoT is going to bring this issue to the forefront fairly soon. Why? When you are doubling, tripling and so on the amount of data generated by the IoT world, you need to be able to effectively move it to your organization.

Data drives change, and in this case the change will be interesting. IoT may be the next wave what what’s new in cloud, by making the cloud providers work together in offering a unified cloud IoT gateway structure.