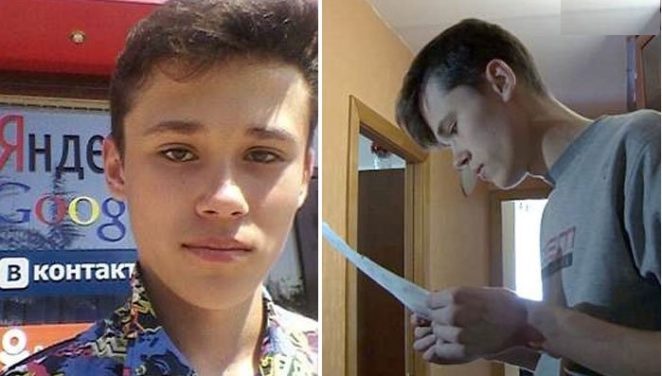 Police in Russia took a big action while arresting mastermind of Fatal/death game Blue Wheel makers, he is responsible for  several deaths through this game.

Young girl named Nikita Nerovnof, 22, believes that young boy girls are sinners and abusers, so it is not desirable to live. Nervonof was arrested last year, But his identity was not public but now the police have released his name and pictures.

Nerovnof has been arrested in Chelyabinsk in Russia. Where he had brain washed a girl for suicide. 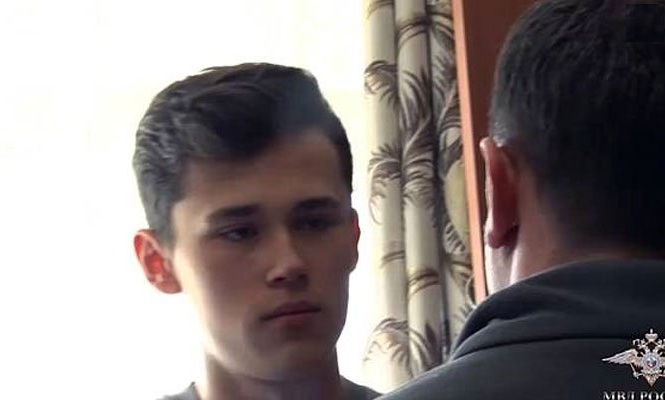 According to police, Nervonof lived in Moscow and used to operate this game from his own home. Through various social websites, young boy Nerovnof used to contact girls and young boys and make their minds.

Nervonof relates to a good family and he served as a financial analyst on good salary in Moscow. Nervonof is being investigated, That he brain washed 10 young girls on his home computer to commit suicide, The age of 14 and 17 years of two girls, these are reports that they have been able to survive.

According to police, Nervonof has not yet committed a confession. He says he was only helping these girls and these girls were disappointed. It is believed that dozens of youngsters around the world have allegedly taken their lives in game addiction.

The Blue Wheel Challenge is such a game, whose victory makes his player happy with death. The last challenge of the game is suicide and containing 50 challenges.