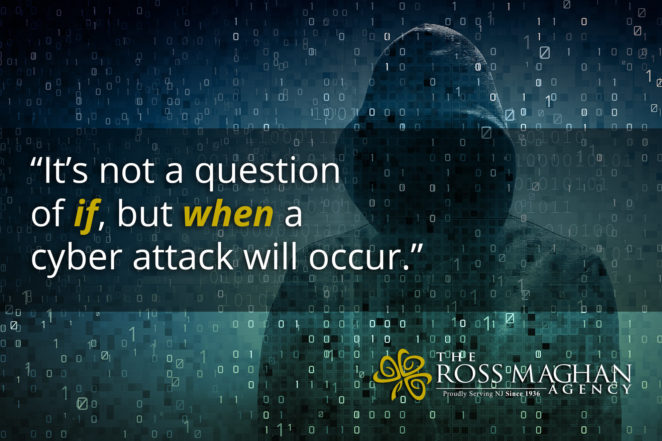 No matter how many times it is stated, the fact is, Facebook is a very dangerous and intrusive medium.

As Google, it ‘mines’ data.

Facebook and Google go through your private messages, your public posts, examines your actions, and sells what it finds to whomever pays.

You are writing an email, using Gmail,   to your brother, mentioning that you think your cousin’s daughter is autistic.

You now get ad upon ad, and ads dressed as articles all over your Facebook page about Autism.

So does  your brother.

Facebook sells your data to whomever wants to buy it.  It doesn’t care who it sells to,  just as long as it makes money.

It can sell information about children to pederasts, and as previously mentioned, to serial killers.

It can and will fill your page with propaganda, fake news,  all sorts of rubbish to influence opinions.

If you were aware of this, you would join Facebook using an alias, use a crap mail as your address.  You would contact people you know and tell them who you are, but remain an alias for the rest of the world..