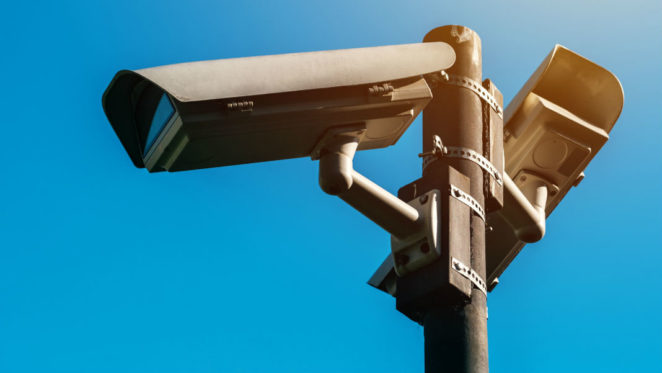 China developed the world’s largest network of CCTV monitoring After that it is almost impossible to avoid face recognition technology camera. Few years ago, this technology was presented as a fiction in Hollywood films, but China has turned it back to reality by transforming this technology into reality.

This technology brings the records out of the man’s while stepping out from house. And when it comes to CCTV Camera range then the person’s record just arrived on the screen.

In order to review this system of monitoring, the British journalist lodged himself suspicious in the police record. Within a few minutes, the suspicious person was in police custody, after coming out of the police station and monitoring  system’s range.

So far 17 million cameras have been installed for this monitoring system and the Chinese government is working on the project to take upto 45 million high-tech CCTV cameras by 2020.

In the future, this system will maintain a rating based on the behavior of every citizen. Chinese authorities say that this system will not only prevent crimes but it will be sure to move forward before it is a crime. China’s bank has removed users from keeping an ATM card and remembering the password based on the technology of face-recognition technology. Users can withdraw money by identifying the face in the camera at the ATM.