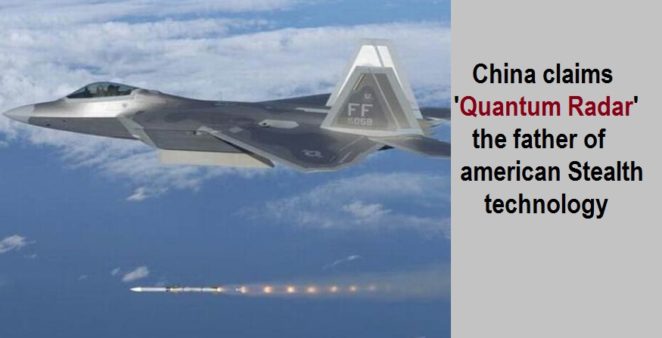 We know that America and other nations are using Stealth aircraft for the past half century and their utility has also emerged because it does not appear in the latest radar.

The outdoor structure of the stealth bombers aircraft is made in some way that they either absorb the radar’s rectangle or dissolve them in other ways and could not reach back to the radar. For this, outer designing of the entire plane, the weight of the arm and the other exterior shapes are folded on a particular angle.

But now China has claimed that it has made such a quantum radar which can easily catch stealth aircraft. 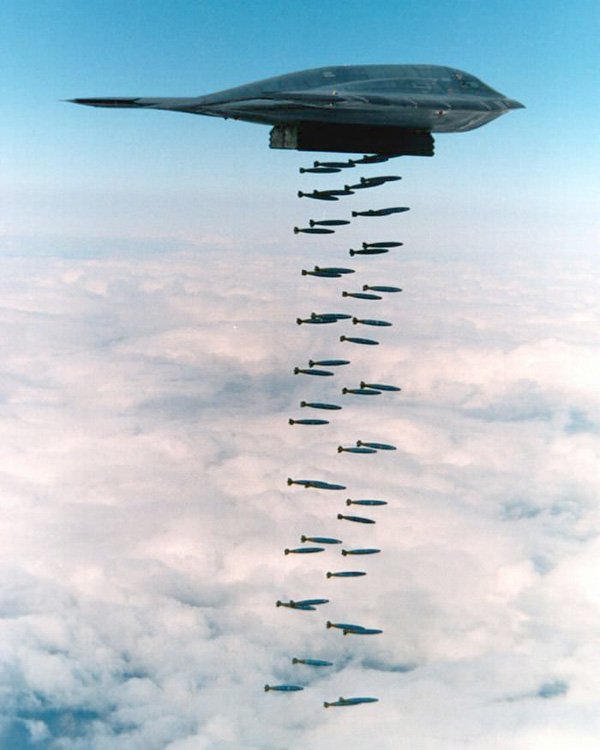 China Electronics Technologies Group Corporation has presented the world’s first quantum radar recently in Zxohai city, China and now stealth aircraft can be catch easily. The company further said that the first time the radar was tested in 2015.

Defining the principle of quantum radar, the company said that the normal radar throws a electromagnetic flame. but the quantum radar discharge two constant flames of entangled photon’s. but only one of them is discharge out and changes in both radicals are noted under quantum physics.

In a result changes in the rays stopped in the radar can be noted, that is happens to the discharge rays and what did it faced. In this way a stealth plane can be found in such a way. According to the brochure published by the company, the new radar is an excellent tool for identifiable aircraft identification, limited radar capacity and solutions to electrical warfare.