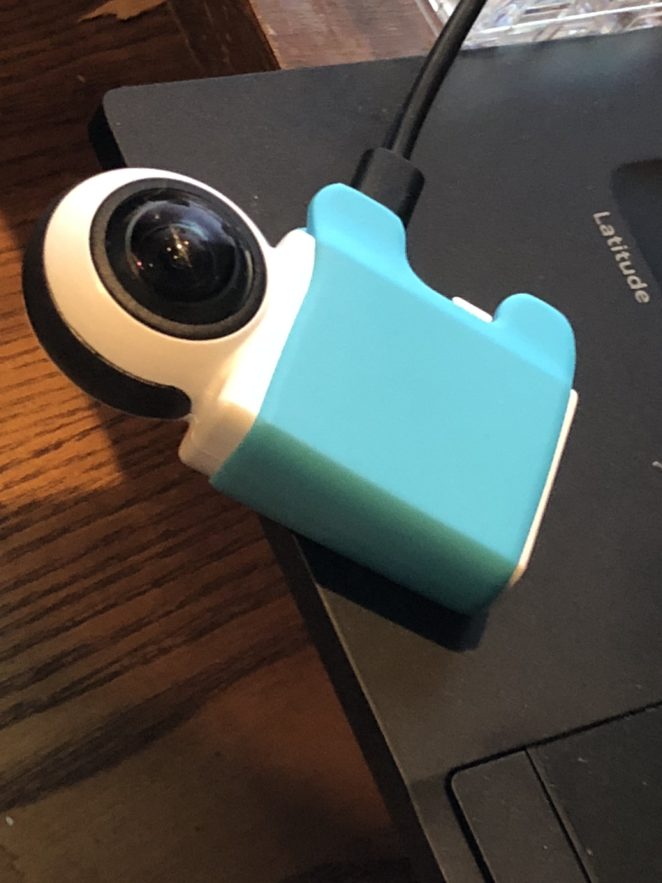 Today there are some high-end commercial 360-degree cameras, But the sad reality is that Giroptic going out of business impacts the lower end and consumer market. They, Giroptic had released a 360-degree chat application. They continued to innovate and build new ideas until the very end. Now, for now, they sit on the side of the road. Thrown from the speeding car that is changing. I suspect that someone will swoop in and buy the overall solution fire-sale style (why pay full price for the system when you can pay a lot less). It is a market, 360-degree cameras, that is still evolving, but it has taken a big hit with the failure of Giroptic.

Going forward, I do still see a market for 360-degree cameras, and I do think that the Giroptic ideas will be revived. This is not the first time a device I thought was the next big thing was a sidebar conversation on the way the what became the next big thing. I did buy a VHS player and not a Betamax many years ago. I missed out on the HDDVD, versus Blu-Ray. I bought an HD DVD and still have the player because I have 12 movies. I do think that someone else will at least pick up the cellular phone solution from Giroptic (or frankly copy it). There is a next big thing still there, just sadly not for Giroptic as a company.