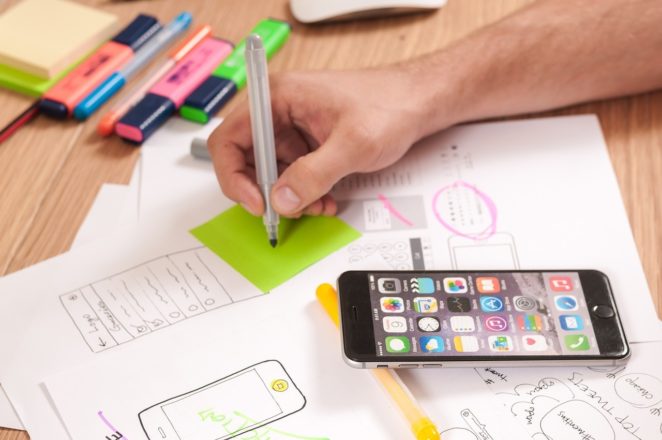 The world of technology has a bright future ahead with the development of artificial intelligence. Our lives will change with them both personally and professionally and, in fact, they are already doing so. Airbnb is developing an AI that will transform design ideas into tangible products.

The idea behind this initiative is to automate and simplify the work processes of its designers and product engineers. If now a design sketch must pass from paper to code traveling between teams, jumping from designers to engineers to get a functional prototype to prove, in the future this responsibility will be a matter of artificial intelligence.

Purpose of this AI: to simplify the test of ideas

In statements made by The Next Web, Benjamin Wilkins, a leader in design technology at the US company, pointed out that the time required to test an idea should be zero and it is not. “Work stops when one discipline ends part of the project and passes responsibility to another discipline,” he explained.

For this reason, they decided to try to reduce the times and simplify the workflow by teaching artificial intelligence how they work. Since Airbnb’s design system is heavily documented, with perfectly defined standards, it simply had to assimilate all of this information to start working.

With consistent tunings and training supervised by workers, because the human factor is still decisive, AI should be ready to carry out its task with acceptable results. And to his surprise, “this system has already shown enormous potential. ”

From drawing in paper to prototype of functional product by AI

The technology developed by the popular rental platform houses or rooms is able to recognize the different standard components outlined by hand by the designers of Airbnb and convert them into a source code, a functional prototype, with which to test.

Wilkins also added that they have also used the same intelligence to translate production code into design files intended to be iterated by designers. If everything continues to progress properly and according to company plans, prototyping assisted by this technology could be integrated soon in its development of internal products.