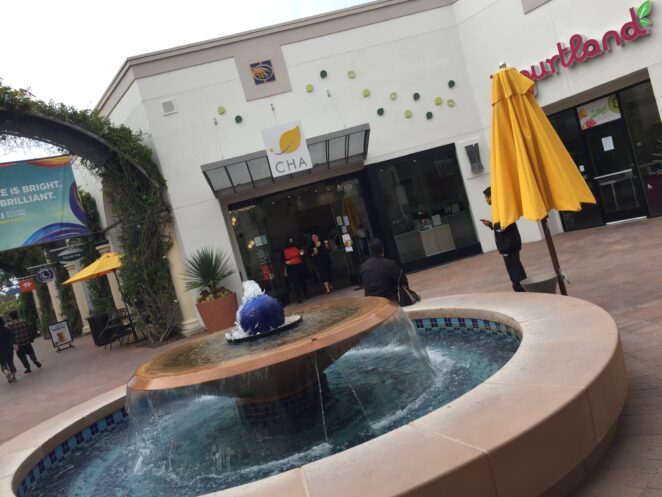 Celebrities who adopt kids from another country and then use them to promote the trannie agenda. Shiloh Jolie-Pitt, who goes by “John” and Charlize’s 2 adopted African sons in a dress.

Anti-christ Bill Gates wants to depopulate the earth to 500 million. He is also sterilizing people so they aren’t able to reproduce in order to control the population on earth. Georgia Guidestones is about depopulation agenda, and satanic commandments. Moreover, Satanist Marina Abramovich is on a Microsoft commercial.

Chris Cornell wanted to quit and move on, but they didn’t like it. So, he was taken out by the Zionist Mafia. Whitney Houston and her daughter were both found in a bathtub because it is an Illuminati symbolism for portal to the other side, which is also a double murder. JFK Jr was murdered because he wanted to expose his father’s killers.

This lockdown is about a Spiritual War, where the people are fighting the New World Order Zionist agenda, where it is between choosing God or Evil Satanic Zionist agenda.

Hiking trails have been shutting down because there are probably putting up 5G radiation towers during lockdown?

Sage Stallone is one of the first-born celeb sons that was killed off. I think he died in 2012.