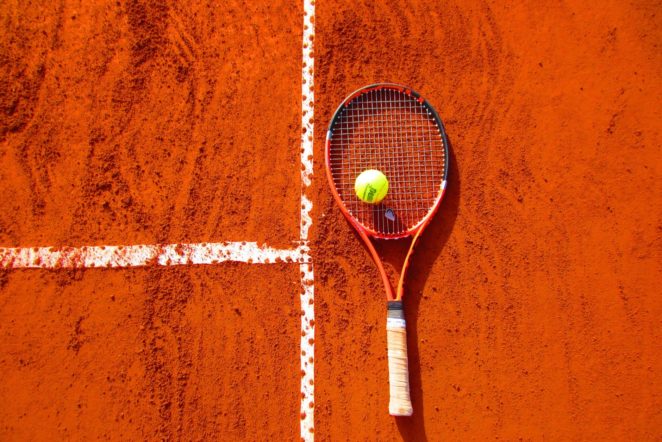 US tennis player Serena Williams seemed very upset on Saturday during the match that ended with her defeat by Japan’s Naomi Osaka in the US Open final. The athlete even accused the referee of “thief” and “liar” and now must pay a fine of $ 17,000.

The fine was imposed by the tournament. according to the AP agency, which reported that the athlete incurred three violations of the regulations: for receiving instructions from his coach during the game, for destroying a racket and stopping the game at a critical moment to address to judge Carlos Ramos of a way that this considered disrespectful.

During the meeting Williams, who has won 23 individual titles in Grand Slam tournaments, questioned the decisions of referee Ramos with insults and was so furious that he even broke a racket.

Ramos admonished the athlete because she said that Williams’ coach, Patrick Mouratoglou, was giving her instructions and that infuriated the tennis player.

Williams told him he was cheating to win and at another time in the game he called Ramos a “liar” and a “thief”.

“You owe me an apology, you’re a liar. You’re a thief, you’ve stolen a point. Never again will you be a referee in a match of mine. Never, “she said extremely angry.

The fine will be deducted from the prize of $ 1.87 million that Williams obtained to be runner-up in the US Open.

The consequences of Williams’ behavior also affected his Japanese rival, 20, who was booed during the awards ceremony.

The behavior of the American tennis player was harshly criticized by some sports commentators.

“Yesterday the plugs were blown to Serena Williams … Accusations of sexism and calling the chair judge thief is something out of place and I do not think that I have fixed it with a nice speech at the awards ceremony. Its immense relevance in tennis demands more of it, “said Broderick Serpa, sports commentator for the radio station Actualidad Radio de Miami and ESPNDeportes Radio.

Serpa considered that “this type of thing generates matrices of opinion that can tarnish a whole legendary race like hers. Simply regrettable. “

But there were also voices that attributed the situation to a gender inequality issue, as said former US tennis player Billie Jean King, former number 1 and who won 39 Grand Slam titles.

“When a woman is emotional, she is ‘hysterical’ and is penalized for it. When a man does the same, he is ‘frank’ and there are no repercussions. Thank you, @serenawilliams, for drawing attention to this double standard.