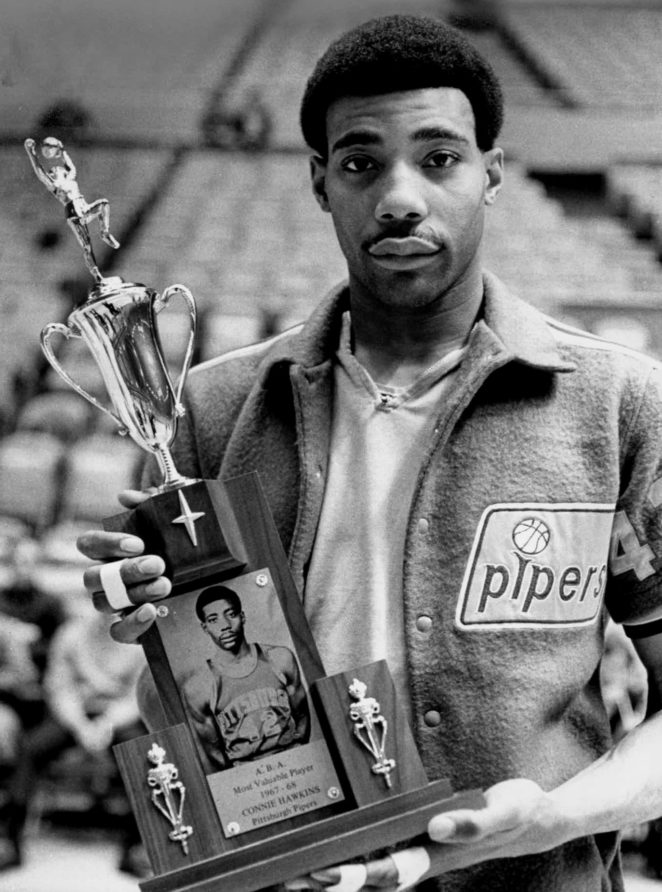 A tragic story in the world of sports comes from the Phoenix Suns basketball team that Connie “The Hawk” Hawkins has passed away at age of 75 on Saturday.

Hawkins was a former member of the Harlem Globetrotters before he played two seasons in the American Basketball Association (ABA) with the Pittsburgh/Minnesota Pipers from 1967-1969 before he played forward and center for the Phoenix Suns from 1969-1973, the Los Angeles Lakers from 1973-1975 and with the Atlanta Hawks from 1975-1976. in the National Basketball Association. (NBA).

Hawkins will be best remembered for his colorful style of playing basketball during his career in both the ABA and the NBA as well as his tenure with the Harlem Globetrotters from 1963-1967. Hawkins was truly one of the goodwill ambassadors of sports by giving back to his community without the fanfare of the media.

Rest in peace Connie Hawkins. You will missed beyond words by the fans who enjoyed your style of playing basketball.