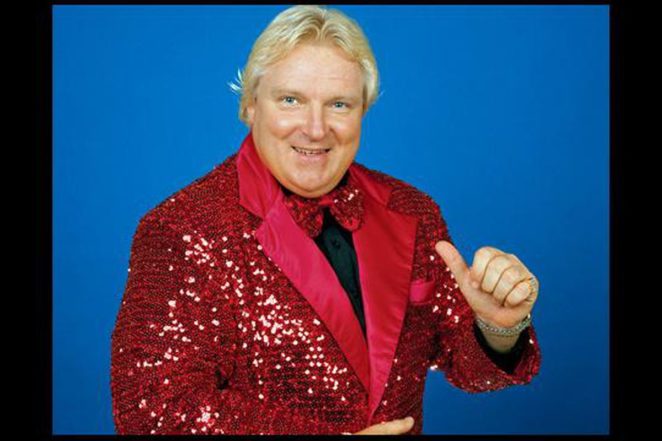 The first time I read anything about the former professional personality the late Bobby “The Brain” Heenan was reading the Bill Apter professional wrestling magazines in the early 1980s.

My best memories of the late Bobby Heenan was when he worked alongside the late former professional wrestler Gorilla Monsoon on the “Prime Time Wrestling” television show with Heenan playing the comedian role to Monsoon’s straight character.

Heenan like to use the word “Humanoids” to describe the wrestling fans who hated him for his use of insults on the good guy wrestlers on the “Prime Time Wrestling” show or when he worked as a color commentator on either the World Wrestling Federation (WWF) or World Championship Wrestling (WCW) television shows.

Even though I hated The Brain, I did not like it when a good guy wrestler would physically harm him because The Brain along with the late “Rowdy” Roddy Piper were great wrestling personalities that drew heat from the fans when they talked to the fans.

Heenan passed away on Sunday in his home in Florida due to throat cancer at the age of 72. Rest in peace Brain. May God laugh as well as His angels with your sharp witty comments that would make Spider-Man laugh with you. I will sorely miss The Brain as well as many wrestling fans who were given the pleasure of seeing his work.