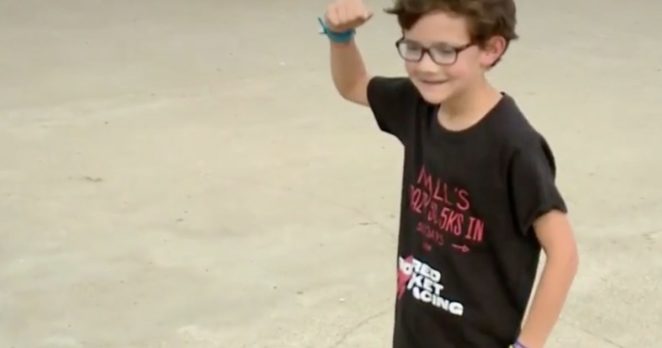 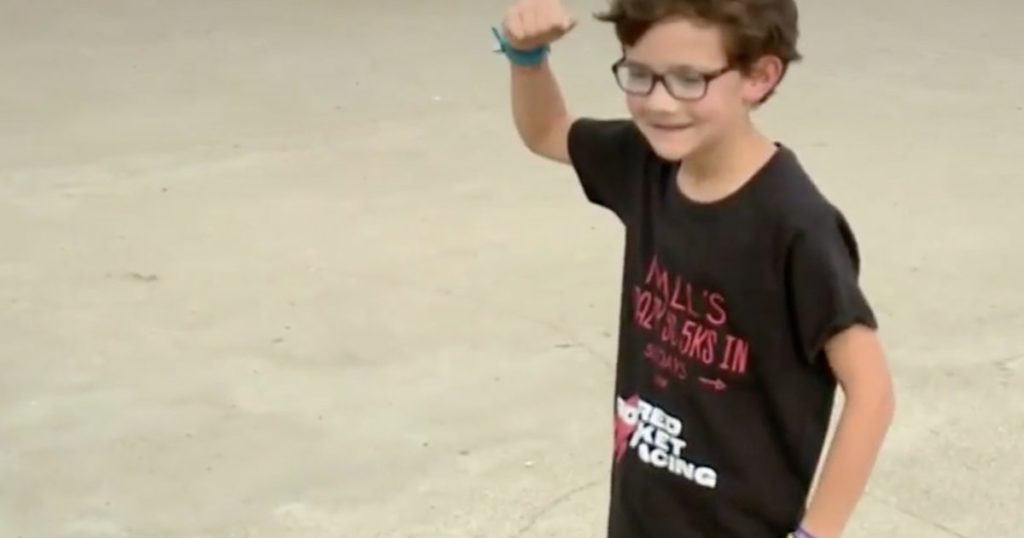 I am sure you have heard about stories when a sports star who is past his or her prime in an attempt to make a comeback in the sports that they participated in gets jeered from either the media for being too old to make a difference in the sport they play.

Now a fifth grader named Niall McDermott who lives in the San Francisco Bay Area was facing many doubters from his parents to the people in the area who did not believe that Niall had the willpower and stamina to run 50 5ks in 50 straight days to raise money for his grandfather who is battling lung cancer.

Niall was inspired to take on the Iron Man challenge when he saw the motion picture called “Iron Cowboy” which was based on the true story of James Lawrence who ran in 50 straight Iron Man distances races in 50 days.

Niall had passed a physical exam by a doctor in the Bay Area so he can attempt to run in 50 5k distance runs in 50 straight days.

Niall was able to accomplish his goal of running in 50 straight Ironman races in 50 straight days without experiences of wanting to quit due to exhaustion.

Through the efforts of Niall’s ability to accomplish his goal of running in 50 straight 5k distance competitions in 50 straight days, Niall was able to raise $4,000 dollars from donors that will be sent in the honor of his grandfather to the Bonnie J. Addario Lung Cancer Foundation.

If there is one lesson to be learned about life in general, age is just a number when it comes to accomplishing anything in life you set your mind to do even though close friends and family members as well as the media will point their fingers at you saying “You can’t do it.”

The answer we all answer is “Yes I can with the Lord’s help.”