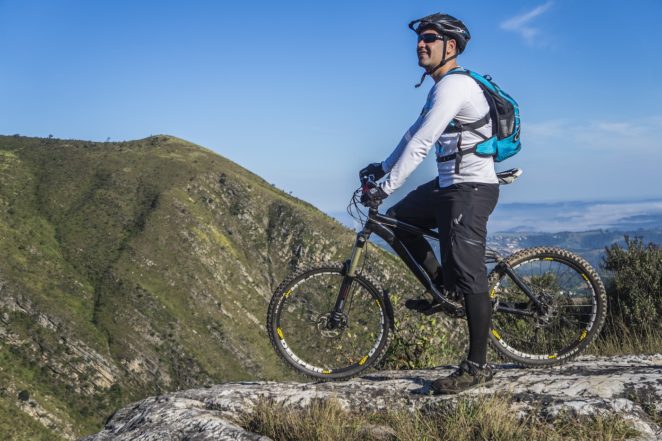 Over the past few years, the number of individuals who use bikes has increased rapidly. Many now cycle to and from work, and educational institutions while others like to cycle as part of their interests and hobbies. Either way, the popularity of it has allowed many cycle apps to peddle their way onto the app stores and our smartphones.

The industry is only expanding with the cycling market expected to rise to $62 billion. 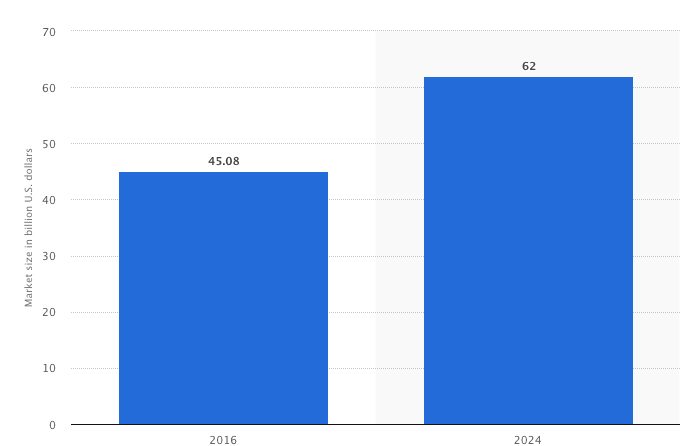 One of the most significant pushes for using cycles has come from the governments of the world in the bid for cleaner air, aiming to decrease pollution. The advantage of these schemes has given many individuals access to government owed bikes that can be hired for a small fee. The cycles allow users to explore the town as an alternative option to Busses, Trains and Taxis. The creation of cycle lanes has made it easier for cyclists to use the bikes in congested areas, reducing the risk of danger.

Thanks to technological advancements, we now have a wide range of apps that can help cyclists navigate the streets via their smartphones. The apps offer real-time data based on traffic and allow cyclists to choose the routes they would prefer to take. The apps give options to select journeys in regards to the fastest route, the quietest route and/or the safest route to their desired destination. Due to high interest, apps have also evolved, and some now provide bike parking information, making cycling more comfortable and attractive to users.

Arguably, apps have changed the landscape of cycling. Thanks to cleverly designed apps, riders can measure the distance they have travelled and how long it took them along with their speed and the number of calories they have burned. This level of data fits in perfectly with the health-conscious lifestyle that many live today. As we are continuously provided with personal data, it is a function users naturally expect from an app.

As the market continues to multiply, cycling apps have increased and have saturated the app stores. With the abundant amount of apps to choose from, here is our pick of 2019s top three cycling apps so far:

To begin with, let’s take a look at one of the most popular cycling apps. Strava is a GPS tracking app for cycling and works well for those who are particularly interested in fitness. The app allows its users to compare personal performance with other cyclists as well as offering them their very own metrics to beat, which works as a powerful tool for motivation.

Strava offers its users a social function, which makes it attractive to users and separates it from its competitors. The app allows users to follow the weekly progress of friends, take part in challenges and join clubs. This works well with users due to the high level of social media interest.

One of the great things about Strava is that it is free to use with an option to upgrade to Strava premium membership at £38 per year. Upgrading will unlock all the apps features such as goal settings and promoting personal development. The premium feature also provides users with a heat map of other users and filtered leaderboards. The app works on both smartphones and smartwatches by using GPS.

Cyclemeter offers one of the best ways to turn your smartphone into a GPS tracker for cycling. The app allows users to view the distance they have cycled along with speed, their riding time and the number of calories they have burned over the ride, which is quite similar to Strava.

However, Cyclemeter goes one step further and offers its users metrics such as an Apple Map to show location, height gained during the journey and average speed.

The app stores the data on the phone for users to access without needing to connect online, making it quite handy for users when they are out and about. Cyclemeter offers an Elite version of the app which behaves as a fitness and training tool which includes functions such as heart rate, weather data, automatic personal data uploading to social media accounts and calendars along with many other functionalities.

Bike Hub Journey Planner offers turn by turn navigation along with verbal instructions making it easier for the cyclist to follow and can be heard through headphones. The app also locates bike shops using the smartphones GPS and finds shops within a 6-mile radius, and provides users with useful information surrounding general cycling and the law.

The apps 3D map mode provides users with an easy to understand interface along with usual sat nav information. The app also offers voice guidance by saying out street names, so the cyclists know precisely where they are riding along, which means users do need to keep physically looking at the screen. The purpose of the app is mainly to steer cyclists always from busy roads with traffic. The app is free to download and available on both Apple and Android.