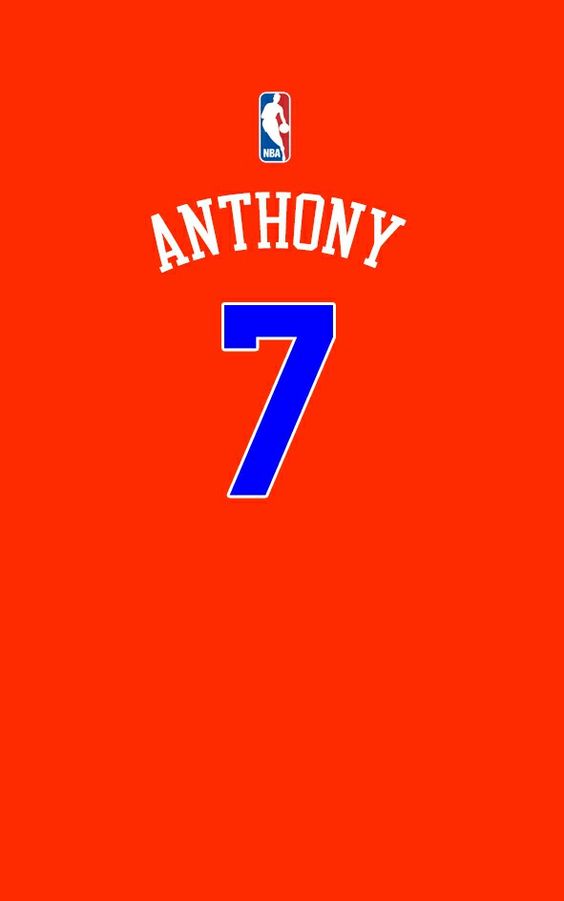 New York Knicks forward Carmelo Anthony who has played in the National Basketball Association (NBA) since he was a first round pick of the Denver Nuggets in the 2003 NBA Draft has a desire to win an NBA championship ring before he retires.

Anthony has played basketball for the Denver Nuggets from 2003-2011 and the New York Knicks from 2011-present. Since the Knicks are in a rebuilding mode, Anthony has no chance of achieving his dream of winning an NBA championship with his hometown team before he retires from playing basketball in a few years.

One team that Anthony would take a pay cut to have a chance of winning an NBA championship would be the Cleveland Cavaliers who are the current Eastern Conference Champions. Anthony would like to be the teammate of LeBron James since Anthony feels the Cavaliers have the best chance to return to the NBA Finals in the 2017-18 basketball season.

Which brings up one very interesting item. Since the Cavaliers are the best team in the Eastern Conference and James is considered the best player in the league right now, why not be the teammate of LeBron James and perhaps be the equal of what Golden State Warriors  forward Kevin Durant was for the Golden State Warriors. The missing piece of the Warriors puzzle during the 2016-17 basketball season when the Warriors won the NBA Championship beating the Cleveland Cavaliers in five games.

After all I am sure Carmelo who has one NCAA championship title as a member of the Syracuse Orangemen 2003 basketball team as well as the Most Valuable Player Award winner would like to add a NBA championship ring to his basketball resume before he bids farewell to the game in the next few years.