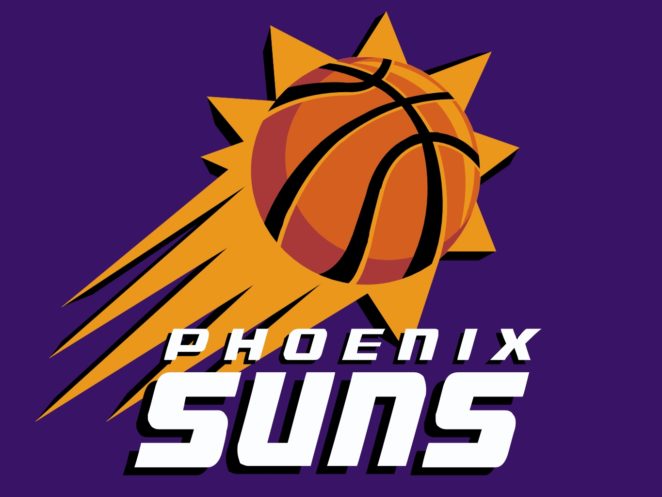 For the past few years, the Phoenix Suns have been in rebuilding mode.  However, the Suns will look to build upon last year’s draft with the addition of three picks.  Let’s take a look at who Phoenix drafted.

Jackson made headlines during the draft process by declining to work out for the Boston Celtics.  That gamble paid off because he ended up being drafted one pick later with Phoenix.  Jackson is an ultra-versatile player that can score from anywhere on the offensive end of the court.  He really thrives in transition because he is able to either lead the fast break or to fill the lane for an easy two.  From time to time, his focus will wane during the game, but he is a solid player in the clutch.  If he continues to add strength to his frame, then he will be able to play at the shooting guard or the small forward position.

Reed will be fighting for a roster spot because the Suns have too many guards on their roster.  However, he could possibly become a defensive stopper for his new team.  Plus, his ability to shoot the three could allow for him to possibly see some playing time this upcoming season.

Peters dropped to 54 after obtaining a season-ending leg injury.  Taking a chance on Peters could become a steal for the Suns because Peters has the capabilities on the offensive end to become a stretch four for a team that is looking to push the pace throughout the entire game.

Grade:  The Suns were able to address some weaknesses from last year’s team in this draft, which will allow for Phoenix to be more improved.  I give them a B.