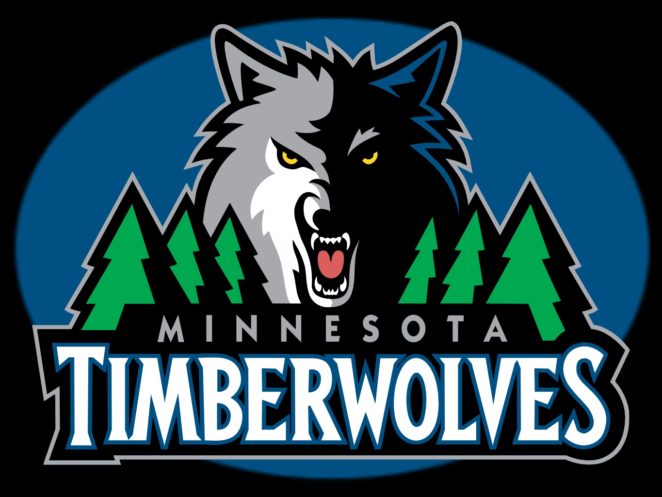 The organization of the Minnesota Timberwolves realized that they had to do something pretty big in order to finally break away from being a pretender in the Western Conference.  Did you know that the Timberwolves has been such a horrible franchise that only one head coach has led Minnesota to the NBA Playoffs in the team’s entire history (Flip Saunders, 1997-2004, rest in peace).

That’s probably why Minnesota acquired Jimmy Butler in a trade with Chicago.  In order for the trade to go through, the Timberwolves had to drop down to 16 in the NBA Draft.  Let’s really see if the organization is really looking at building towards a playoff run this upcoming season.

Patton was drafted by the right team as the Timberwolves look to become a contender this season.  His ability to step out to the 3-point line will allow for Minnesota to throw even more mismatches at their opponents.  However, Timberwolves coach Tom Thibodeau does not give plenty of minutes to rookie players.  Despite of this coach’s tendency, I hope that Patton does get some playing time this season because he will provide frontcourt depth.  Depth is necessary because Thibodeau is also known for running players into the ground as well (see Derrick Rose).  Nevertheless, this pick will provide dividends down the road.