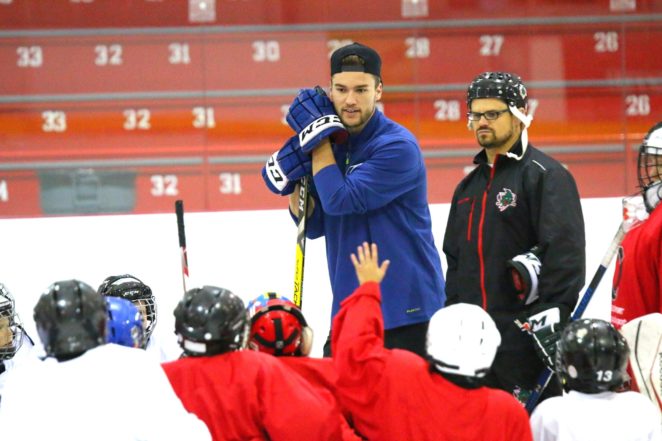 I am sure that Drouin is making this kind gesture to give back to the ice hockey fans in Montreal not for any publicity but because he is doing it out of the kindness of his heart.

The charity that bears the name of Jonathan is called in French “Jo et ses Champions” (Joe And His Champions) which will allow families that have children with special needs to attend ice hockey games in suites at the Bell Centre.

It is a refreshing story to share with my readers the great deeds of a ice hockey player who plays for the most valuable National Hockey League franchises of all time.

Drouin has played in the National Hockey League with the Tampa Bay Lighting from 2014-2017 before he was traded by the Lightning to the Canadiens during the off season in 2017.