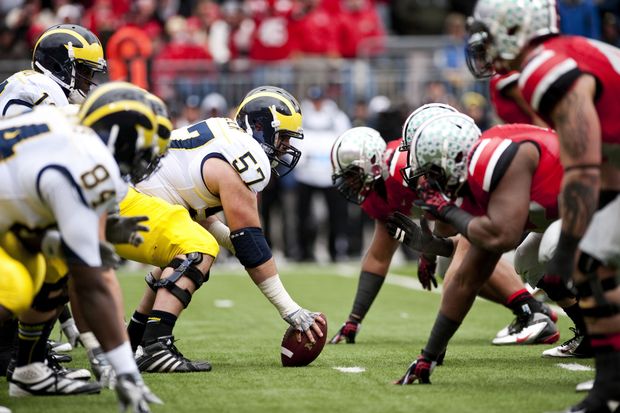 I, as well as many others have yet another reason to be excited about College football this weekend. Why? Because it is Michigan Wolverines vs Ohio State Buckeyes weekend, that is why! Michigan vs Ohio State is truly a rivalry among many other rivalries. Thinking about it, there are no other rivalries that come close to the depth of this rivalry between the two. Both Michigan and Ohio State are two of the winningest College football programs in the Big Ten Conference with Michigan having 42, and Ohio State having 36, Big Ten Championships. As for National Championships between the two, Michigan has won 11, and Ohio State has won 8. So, as you see both are not too far off from each other in accomplishments.

This year will be the 115th meeting between Michigan and Ohio State. And in it, the Wolverines have a lot to win, yet a lot to lose during this match up. A win for the Wolverines gives hope that the program is headed in the direction that it needs to head competitively, competing against top rivals Penn State, Michigan State, and Ohio State. It also puts the set-in stone on that trip to the Big Ten Championship against a team they already defeated, as well as a trip to the College football playoff if they defeat the Northwestern Wildcats.

For Ohio State, it is about winning and making that trip to the Big Ten Championship game against the Northwestern Wildcats, and possibly an argument to enter the College football playoff if they win. On record Ohio State has had the edge over Michigan within this decade, winning 9 of the last 10 meetings. But looking at performances to date this season the edge slightly favors Michigan as being the victors. 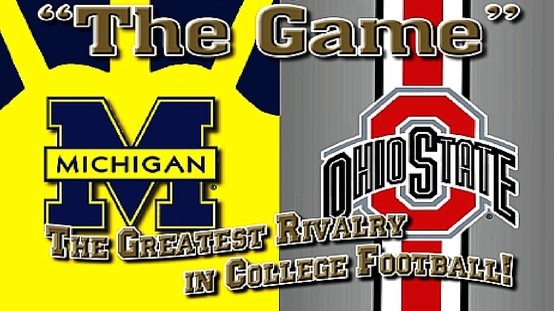