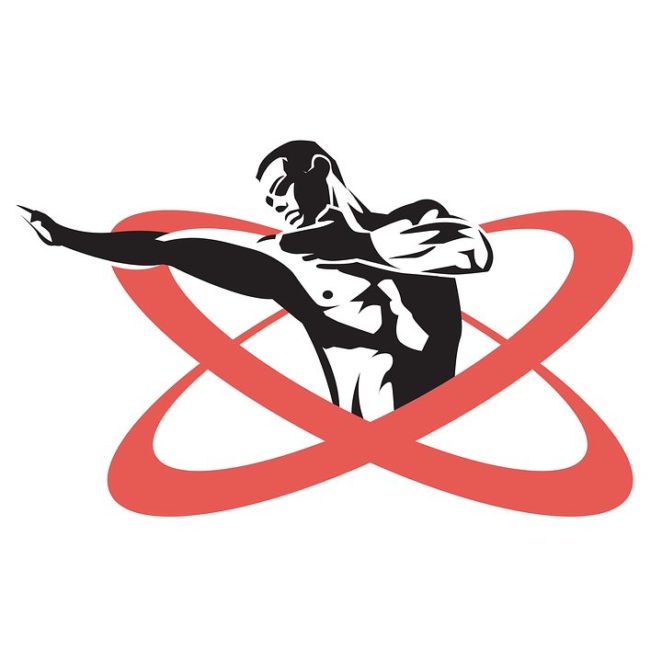 One must make a significant impact when making his or her UFC debut.  For new welterweight Khaos Williams, he made sure that everyone knows what he is all about.

In his debut against Alex Morono in the UFC 247 prelims, Williams gave Morono a Khaos KO in only 28 seconds.  There was no feeling-out process in this bout at the Toyota Center in Houston, TX as both guys were winging punches.  What made the knockout so impressive was that he was able to mix in a kick on a counter.  After landing the kick, the punches from Khaos were straight.  Those combos were able to land easily against the looping punches of Morono.