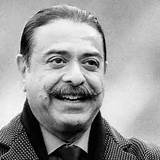 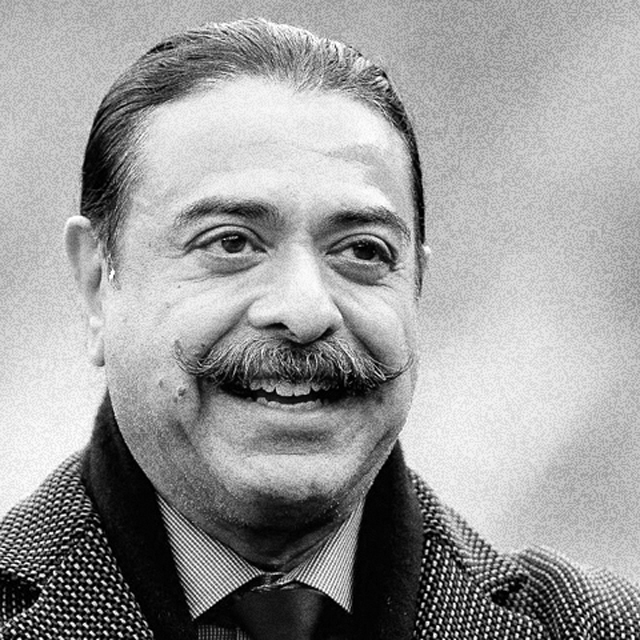 Jacksonville Jaguars owner Shad Khan has mentioned that he is interested in giving free agent and former San Francisco 49ers quarterback Colin Kaepernick to a contract to play football for his team.

However since Khan is not what you would call a meddler or “hands on” owner, he will not force current Jaguars head coach Tom Coughlin to hire Kaepernick to play for the team he owns.

Kaepernick made headlines last year when he knelt during the playing of the Star Spangled Banner before the start of football games as a protest against mistreatment of minorities by the police.

Sure Kaepernick has promised to stand during the playing of the Star Spangled Banner this year but the only way I see him playing football for any National Football League (NFL) team is that he can impress Tom Coughlin that he is the missing piece of the puzzle to lead the Jaguars into playoff contention.

Right now the current Jaguars quarterbacks Blake Bortles  and Chad Henne are not going to be making noise to lead the Jaguars into playoff contention in 2017.

It sure is a far cry when I was taught as a young male to honor America during the playing of the Star Spangled Banner at sporting events in America.

Maybe Kahn is trying to appease a few people who have shown support of Kaepernick’s political stances even it goes against the grain of the average football fan who just want to relax on a Sunday afternoon watching millionaire football entertain them, not show their political views on a football field.