It is the losses like this one against the Eastern Michigan Eagles that make it hard to be a Illinois Fighting Illini fan. Makes it hard to look forward when you know that there are tougher tasks ahead as we go into Big Ten showdowns with Nebraska Cornhuskers being next on the schedule. 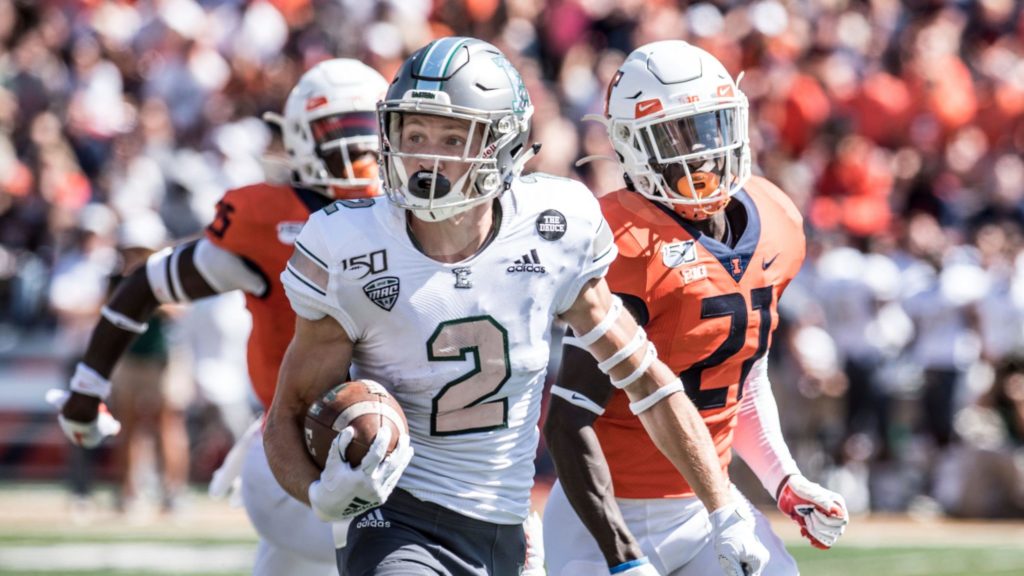 In my opinion, it is like the Fighting Illini has the talent, yet the talent is not being used properly on the field causing them to be out played against teams they should be dominating.

This was a home loss, so there is nothing convincing me that the Fighting Illini will defeat the Cornhuskers this weekend in Champaign Illinois.