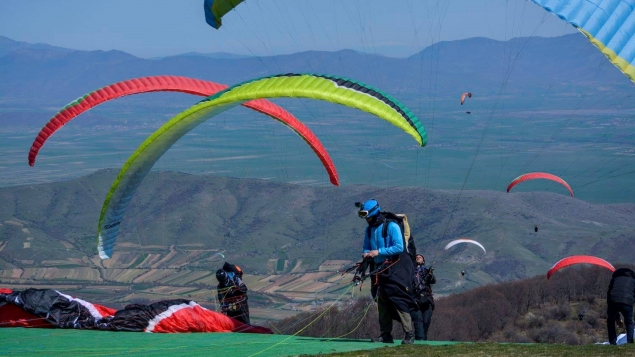 Today is an open-air center for all lovers of paragliding. Krushevo is a well-known destination for all those who deal with this type of sport. The Center will provide easy access to information for all potential tourists. 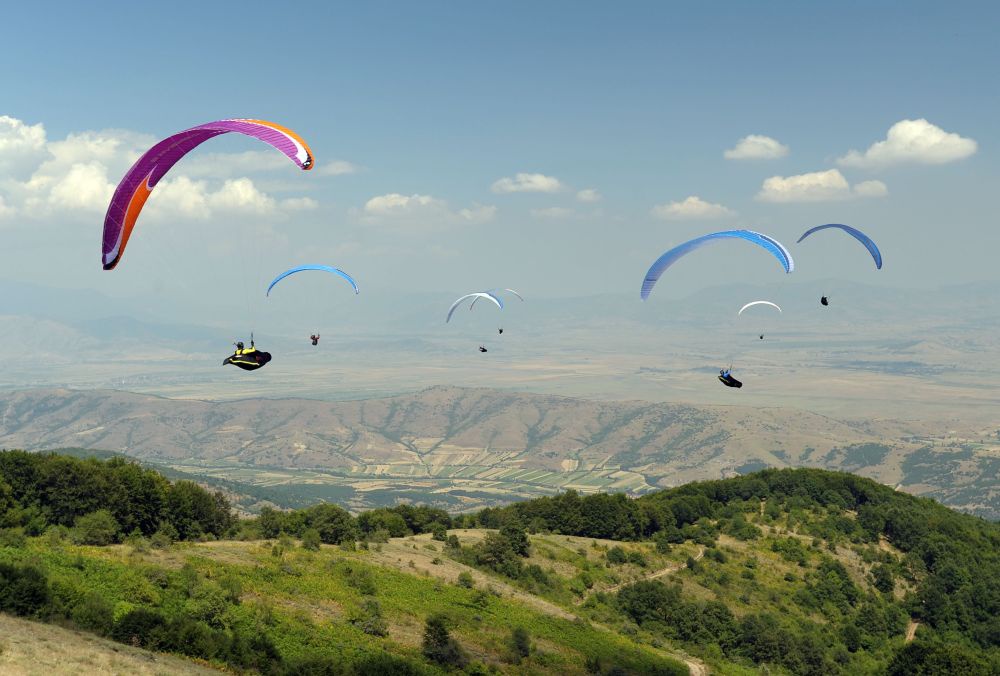 Krushevo is becoming a world paragliding destination and in the past period it has been found in all world famous magazines. The center was opened with the support of the Swiss government program, the Agency for Promotion and Support of Tourism of Macedonia, the Krushevo Local Self-Government and the local club for aerial sports “Heli Club” from Krushevo. The Swiss, German and Austrian Aviation Federation are working on a training project for ten young people from Krushevo who will become new paragliding pilots and will receive complete equipment. 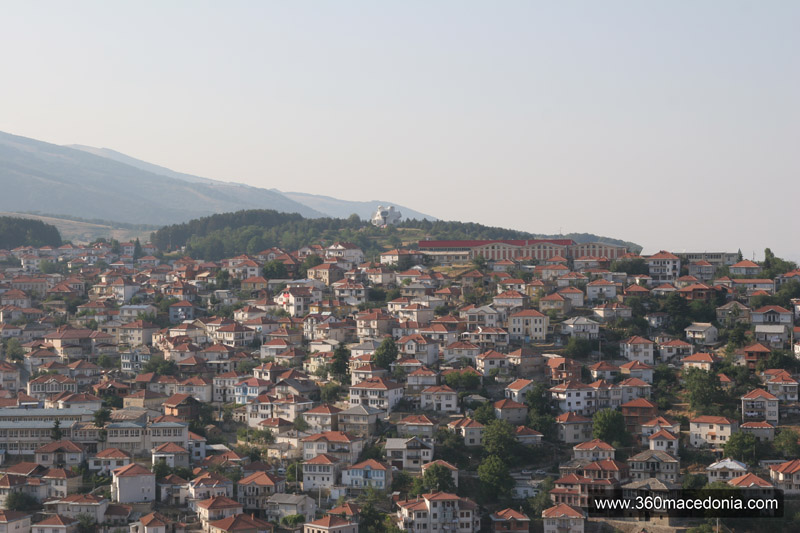 From evening to Sunday, Krushevo hosts the festival “When in Krusevo”…rich program, over 500 guests, performances of music stars, DJs, groups from the country and Jamaica, America, and mountain races will be held. Camps will be set up. There will be tandem paragliding flights. The festival has three main concepts: sport, entertainment and culture. There will be a visit to the Krushevo museums, a tasting of Krushevo specialties.