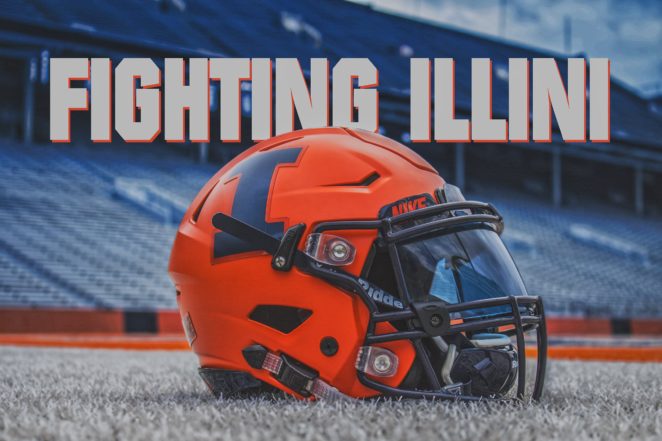 I’m so excited to attend the up-and-coming Illinois Fighting Illini game versus the South Florida Bulls at Soldiers Field. I grew up in the “217” area code area where the University of Illinois campus is located, and consider myself a legit fan who has supported for years despite all the ups, but more downs that we Illini fans experience. Going to this game also gives me that slight taste of home in my new city which is Chicago, so I will be cheering very loudly even if we do not do well against the South Florida Bulls.

I have to say that I have been a fan for just short of two decades, but became a die-hard fan around the year of 2009 while living in Columbus Ohio.  While living in Columbus Ohio filled with so many die-hard Ohio State Buckeyes fans, instead of jumping on that bandwagon I developed a love-hate relationship with their team, which also resulted in me embracing my hometown team a lot more. My love-hate relationship for Ohio State began after both teams faced off in 2009 with Ohio State steam-rolling over my beloved Fighting Illini football team. I just happened to be at that game, and I remind you it was my first ever Fighting Illini football game. Since becoming a die-hard fan in 2009 we have won a total of 39 games, but lost 72. It has been bitter sweet, but I take every new season like the average person goes into the new year with no looking back.

I’m not one that chose a team because of a win streak record, I chose this team because it was the first team I was exposed to as a young adult, plus it is all about hometown pride. I can never not see myself a Fighting Illini fan, despite some of the nasty comments I have got by other fans. The University of Illinois Fighting Illini football program has grew on me and I often respond with “I bleed orange and blue” with an evil grin when I verbalize my commitment; letting it be known that I’m a die-hard fan and I could not give a damn what you think. 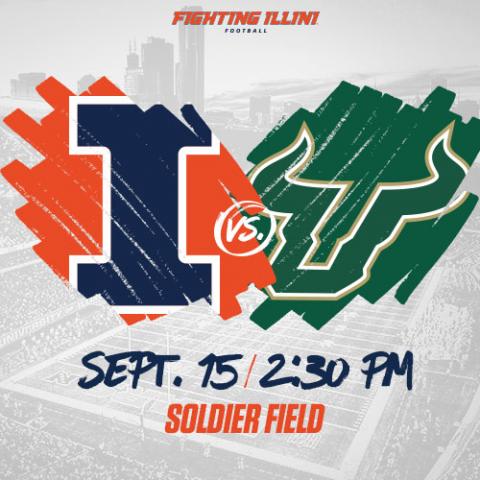