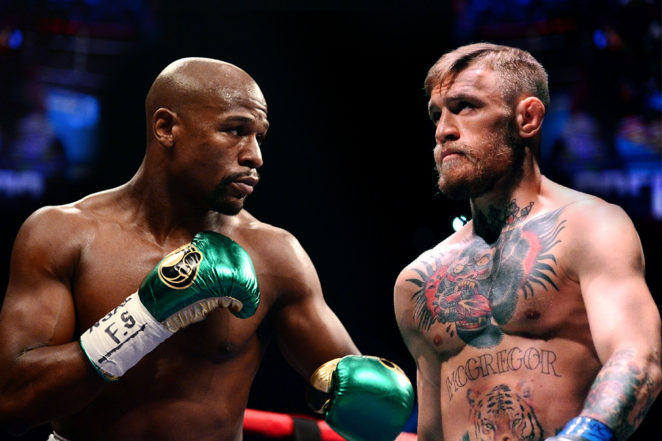 After 10 round, Floyd Mayweather defeated the exhausted Conor McGregor by TKO. The Irish fighter appeared in control in the early round and Mayweather have problems to land the direct punches, but after the fifth round the tenor of the fight began to shift. This is big victory for Floyd and his record 50 wins, 0 lose, 0 draw. After the fight, here is what Mayweather said:

“I gave the fans what they wanted to see,” . “I told them that I owed them for the Pacquiao fight. I must come straight ahead and give them a show.”