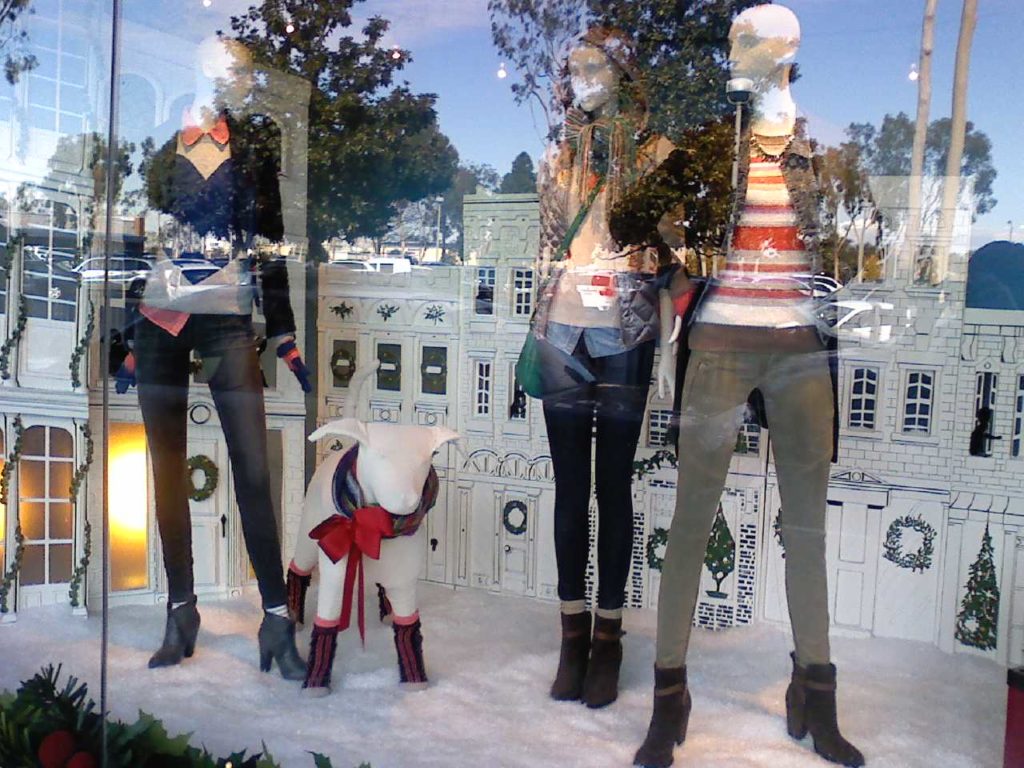 Men’s Cross Country Skiathlon is said to last for one hour. Finland was in the lead, but it quickly changed to Norway, followed by Sweden and France. The top ten in the lead often change, as some overtake others while others start to lag. France is suddenly in the lead. As I watch the white snow-covered mountains and ski trails on my flat screen TV, I felt so invigorated and inspired, although cross country skiing is very tiring. Norway, Canada, France and Finland appear to be in the lead. As they arrive at an area, they stop to change their skis. The second half of the race is freestyle. France, Switzerland, Norway, and OAR appear to be in the lead as they approach Lap 7. During Lap 7, Sweden is in the lead of the race. Norway, Germany and Switzerland takeover the lead, as these athletic men approach the last lap. A couple of men crash into each other, trip over each other, and their skis and poles become tangled together in the skiing herd. They struggle to get up and free themselves from the entanglement to continue the race. During the last lap, Norway, Germany, Canada, and Switzerland remain in the lead, racing to reach the finish line for a medal. Norway’s Krueger is in the lead, but Sunby and Holund take over, and Krueger is in the lead again, until they each cross the finish line.

OAR finishes 4th and France finishes 5th, close behind the top three. I noticed that the top 3 names sounded familiar from the last winter Olympics.

At 1 pm, I make a cup of hot cocoa with mini vegan marshmallows. As I get ready to watch the Men’s 5000M, I notice a sea of orange in the audience to support a Dutch speed skater, Sven Kramer. He has many fans in the audience. Men’s 5000M involved two men racing at a time. Korea’s Lee beats Belgium. Italy beats Norway, but Korea’s Lee is still in first place, or the fastest, so far, to finish the 2-man race. New Zealand’s P. Michael beats Netherland. New Zealand is now in the lead, followed by Korea’s Lee, and the Belgium. Canada’s Bloemen beats Norway’s Pedersen. Netherland’s Sven Kramer beats Germany’s Patrick Beckert. Netherland’s Sven Kramer is now in the lead, followed by Canada, Norway, New Zealand, and USA. Italy beats Germany.

At 3 pm, I took a snack break to heat a burrito. Then, I worked on my graphic novel for an hour. While eating, I heard on TV that Disneyland plans to increases their prices again. Are they trying to discourage tourists and customers from enjoying the amusement park? The weather report in South Korea appears to be very windy, and many athletes have been struggling in the competitions. Some races were postponed or cancelled because of these winds. But some athletes strategically shielded their face from the winds and dealt with working with the wind from messing up their competitive edge. Due to the weather conditions, some winners were shocked they won a medal because of ice issues and heavy winds. Meanwhile, rain appears to be in the forecast for southern California. Monday is likely to get some light rain until Wednesday. I plan to take only my iPhone to UCI for the Lunar New Year street festival because it is small, and I just want to do videos anyway of the event. I would rather use my Minolta and Canon during better weather conditions.

Women’s Giant Slalom is postponed because of high winds. USA’s Mikaela Shiffrin will compete in this race.