Going into week 5 of this college football season we now have LSU ranked at No. 5. If you read my last writing I voiced my opinion on why LSU should have been ahead of the Oklahoma Sooners in the rankings, which may have been noticed this past weekend as Oklahoma went head-to-head with the Army Black Knights. In this match up the Black Knights pushed No. 5 Oklahoma into over-time which resulted in Oklahoma barely escaping an upset, 28-21.

One thing that you have to love about college football is that it is unpredictable! And now that we are entering into fall season mother nature throws curve balls which forces teams into going for rushing yards versus pass plays which gets very interesting. 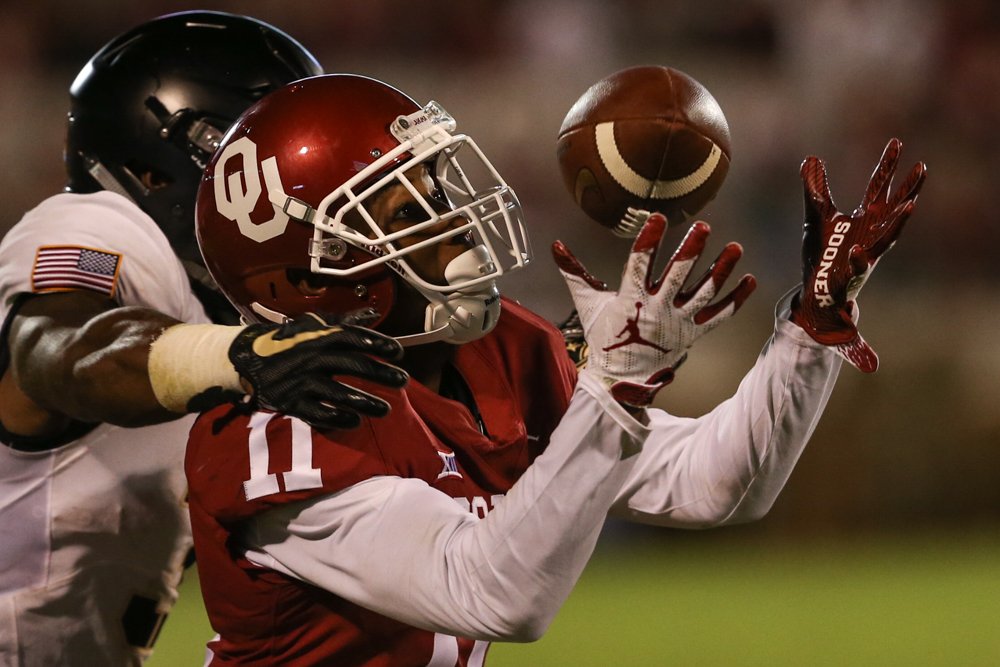 I anticipated Big Ten showdowns between No. 24 Michigan State Spartans vs Indiana Hoosiers and No. 18 Wisconsin Badgers vs Iowa Hawkeyes. I also caught the Tulane Green Wave vs Ohio State Buckeyes, which the Buckeyes totally dominated!. In my opinion the Badgers vs Hawkeyes game had a lot riding on it because both teams look to be the elite of the Big Ten – West at the moment. The winner, which was the Wisconsin Badgers has potential to be in the Big Ten Championship against possibly either the Ohio State Buckeyes, Penn State Nittany Lions, or maybe even the Michigan Wolverines, which look to be the three  elite teams of the Big Ten – East. That is if they could get passed each other in the upcoming weeks. I’m not totally sold on the Michigan State Spartans at the moment because of whom they have faced so far, but they could very well cause commotion in the Big Ten – East leading up to the Big Ten Championship as well. As for performance thus far leading up to week 4, I’m predicting the Badgers vs Buckeyes in the 2018 Big Ten Championship, which would be a rematch from last year.

I watched a little of bit of the Alabama Crimson Tide this past weekend as they went head-to-head with Texas A&M Aggies. I watched in anticipation that the Aggies would be the Crimson Tides test to this date, but like always Nick Saban and his Crimson Tide prevailed against the Aggies, 45-23.

And finally the Oregon Ducks vs Stanford Cardinals, which did not disappoint as always. Pacific 12 Conference match ups always seem to go down to the wire, and many involve the Ducks, which seem to have new life, but in the end it was the Cardinals prevailing in overtime, 38-31. Needless to say that I enjoyed week 4, and anticipate week 5. 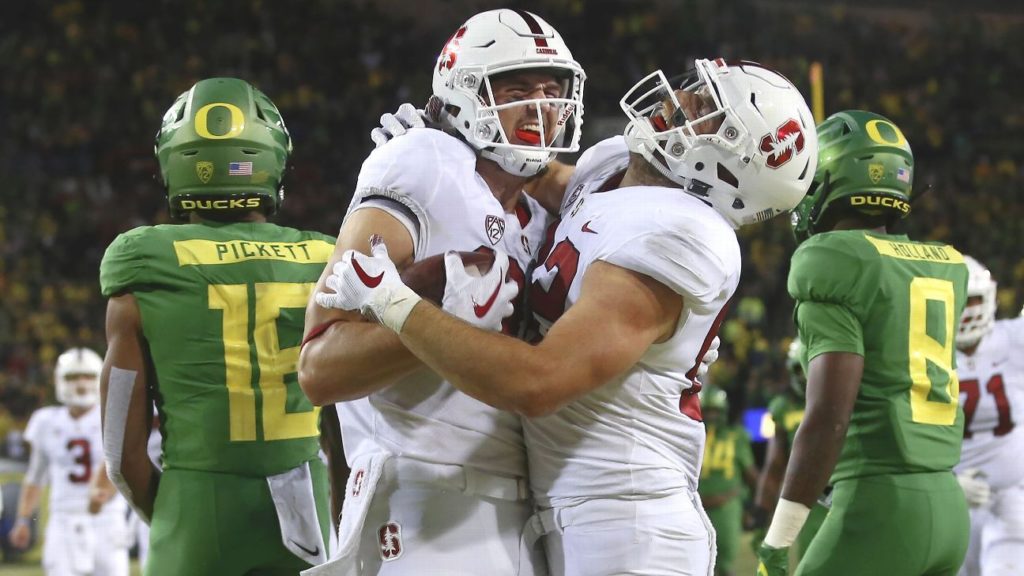