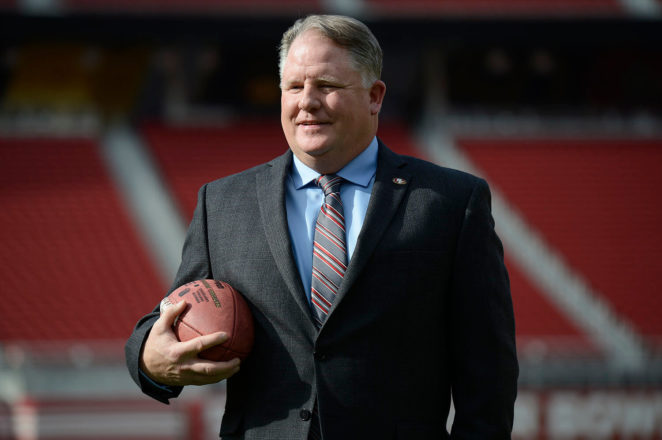 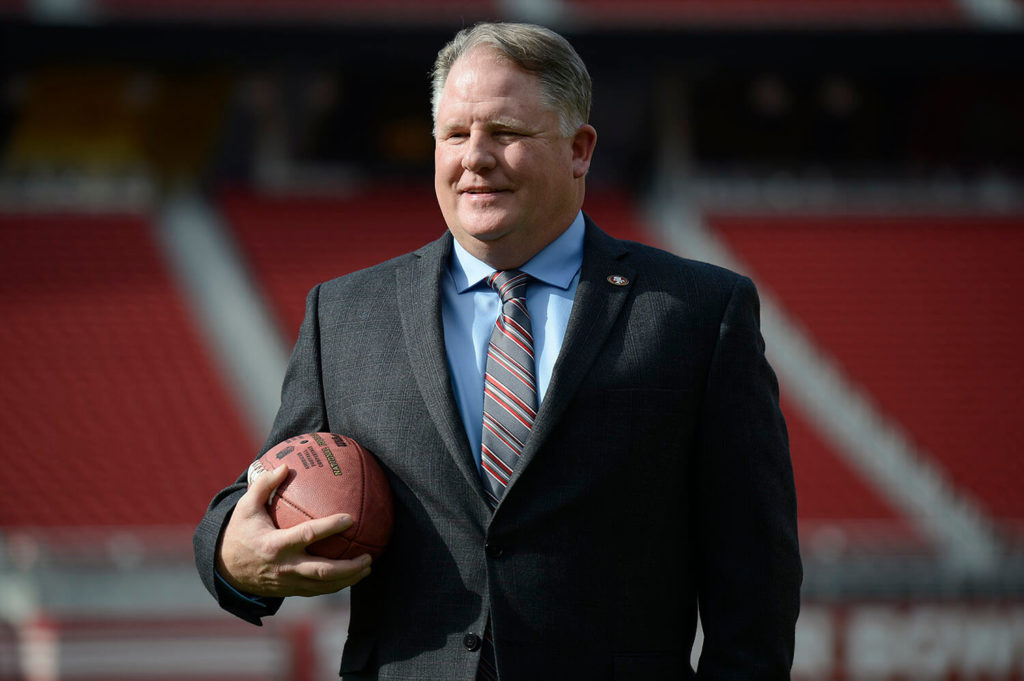 Kelly was the head coach of the Eagles from 2013-2015 before he was terminated near the end of the 2015 football season. Kelly then coached the San Francisco 49ers in the 2016 football season.

However since the 49ers only won two football games out of sixteen games before he was terminated by the 49ers ownership.

Kelly did not get any head coaching jobs during the 2017 football seasons from the NFL or the college ranks.

When the UCLA sports program is brought on the average sports fan, the first thing sport that comes to mind is the UCLA men’s basketball team winning championship led by their legendary coach the John Wooden.

It is kind of unusual to think that a men’s basketball program is more popular than college football in the Los Angeles area.