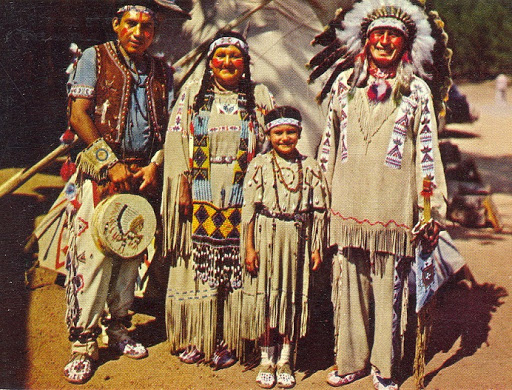 I know this story has been told about and written about many times. There are still some interesting things about this sad tale. John Ross came into this world on October 3, 1790. He was given the Cherokee name Tsan-Usdi, meaning Little John. As a grown man he became the Chief of the United Cherokee Nation.

When the 1830 Indian Removal Act came about Ross knew that it would mean his people would have to leave their territory. So he journeyed to the U.S. capital Washington D.C. and took up the tribe’s case before the Supreme Court. As it turned out the Supreme Court ruled in favour of the Cherokee people. So why did they have to leave?

The 7th President of the U.S. Andrew Jackson refused to send troops to protect the Native Indians on their homeland and in the end, John Ross had to lead his people along the Trail of Tears to the unknown territory of Oklahoma making this the saddest journey yet, that he had to take.