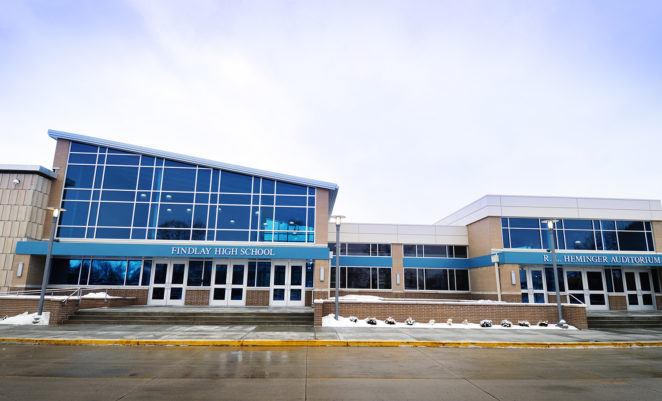 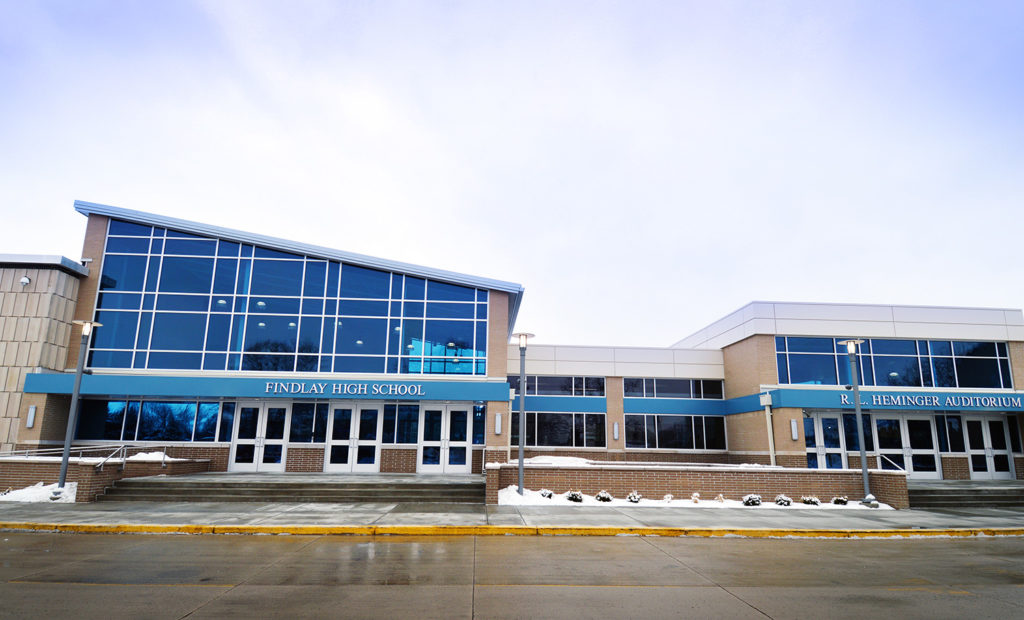 Taylan Orton who is eight years of age is an avid American football fan wanted to play youth football even though Taylan has cerebral palsy.

His mother Carrie Wilmoth did tell the coaches of the youth football team that her son has special needs so she hoped that the coaches  and players could treat him with kid gloves so to speak.

Sad to say, her pleas fell on deaf ears since the coaches and some of Taylan’s teammates decided to bully him since either the players and coaches take football too seriously or wanted to make an example of him that his talents were not welcome on their league.

Taylan was deeply hurt that some people did not treat him with kindness and he so sad he cried himself to sleep.

Then Carrie stated her case on Facebook that her son had  this dream of playing football even though due to his handicap it would be impossible for him to achieve his dream.

Emily Buchman read the story of Taylan’s dream of playing football became his worst nightmare. Emily asked her husband who is a high school football coach to make Taylan’s dream come true to join his football team even it meant just being on the sidelines.

Then something good happened to Taylan which was several Findlay High School football players asked Taylan if he could be with them on the sidelines for their home games this season.

Taylan accepted the invitation to join the Findlay High School football team to lend them support from the sdielines.

To show people who great some people are in the state of Ohio, an Ohio based company named “Friends Against Bullies| assisted Taylan and his mother to cope with the mental illness of being bullied by others who have never walked a mile in Taylan’s shoes.