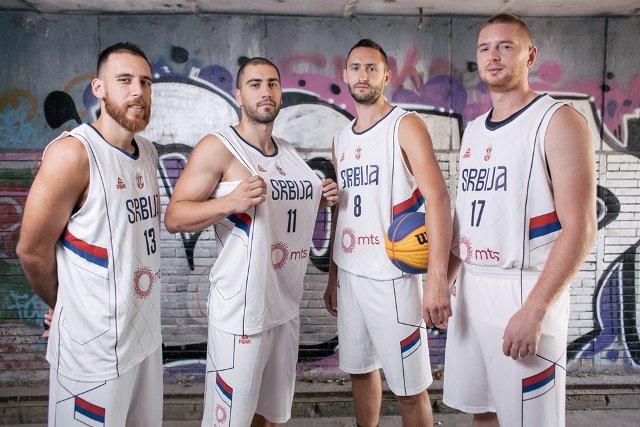 The national team of Serbia in the 3×3 basket won the title in the championship of the planet that was held in the Philippines, defeating the dramatic finals of the Netherlands with 16:13.

Fantastic game, our team of Dushan Bulut, Dejan Majstorovic, Marko Savic, Stefan Stojacic, made a turn and reached the third title for Serbia, from the four previous championships organized by FIBA. 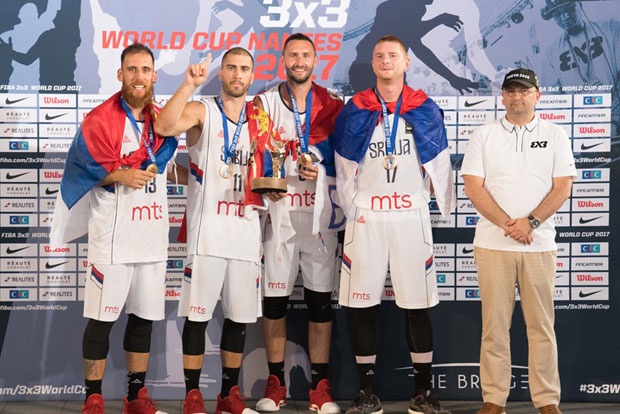 The third place came to Slovenia, which beat Poland by 21:16, while the best among the women were the Italians, defeating Russia in the battle for gold (16:12), and the bronze went to France with victory over China (21:14).The next world championship will be organized in Amsterdam in 2019.