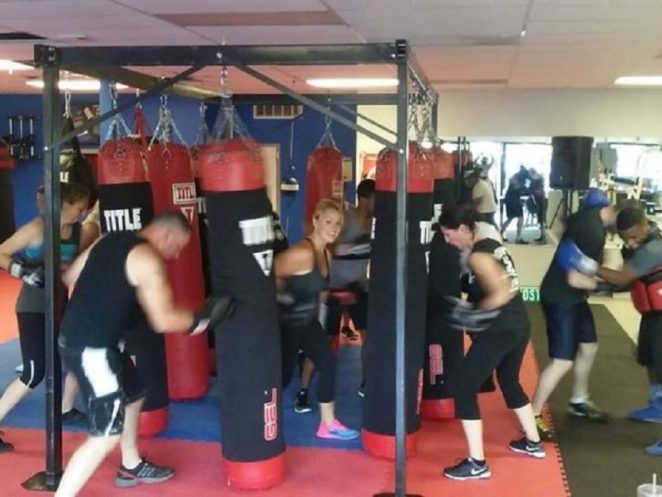 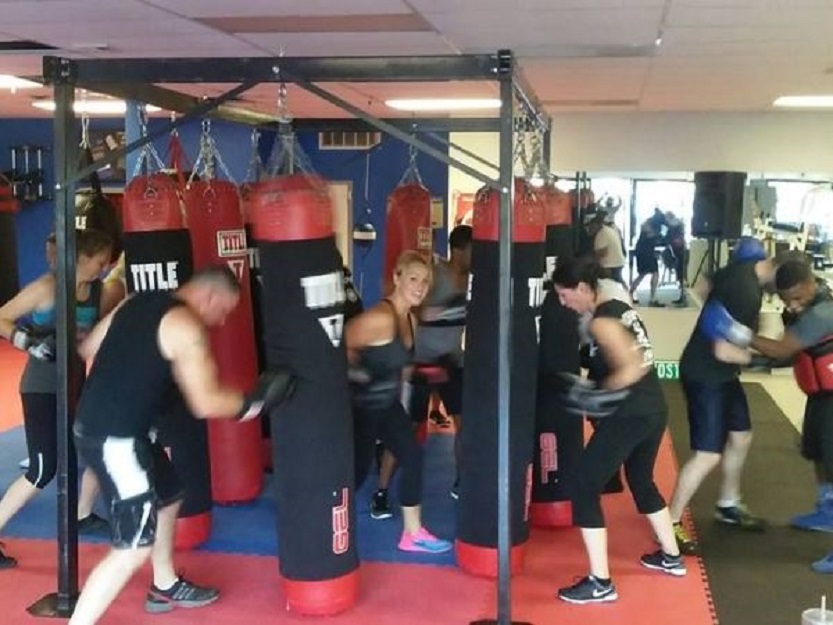 Bullying of children in schools across the world is one of the stains that can scar a child for life since it takes down their self esteem which leads to depression, suicide or even commit a crime as a school shooting.

Case in point 11 year old Jalysa Smith is one of the victims of bullying in her elementary school in Thomaston Connecticut.

Jalysa Smith’s mother Melissa Hamel tells the story that her daughter would come from school crying that her fellow students have tormented her by calling her a “slave”, make fun of hairdo and her physical appearance.

What really ticked off Melissa is that the school district in Thomaston have not taken any steps to stop the bullying for her daughter and other students who face the same problem.

Thanks to the power of Facebook, Kareem Blue who is the owner of a boxing gym called Blue Boy Boxing saw the plea for help from Melissa.

Kareem invited Melissa and Jalysa to work out inside his gymnasium that he owns. Kareem admitted that when he was a child, he was also tormented by bullies at school.

When Jalysa went to workout at Blue Boy Gym by punching the bag, Jalsya admits that the workout at the boxing gym has restored her confidence and her self esteem which improves her view of the world.

Jalysa has noticed a change in how her fellow students have eased off of picking on her. However she and her mom want to attend another elementary school if the Thomaston School Board does not put a stop to the bullying of students in their school system.

If there is one way to stop being bullied, one solution to the problem is to fight back against your tormentors since they fear a victim that can fight back.

I have noticed that besides boxing, some young students who were victims of being bullied have taken up the martial arts route to beat up their tormentors.

Join some boxing club, but first hover here for more info for the boots needed.