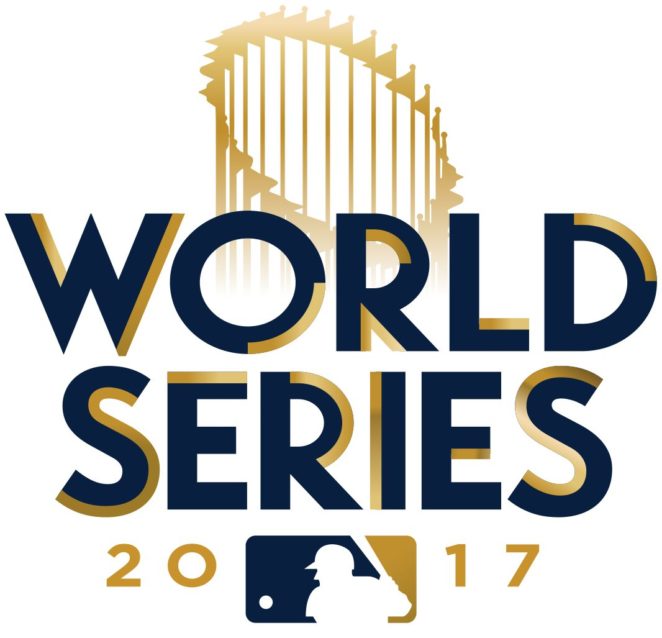 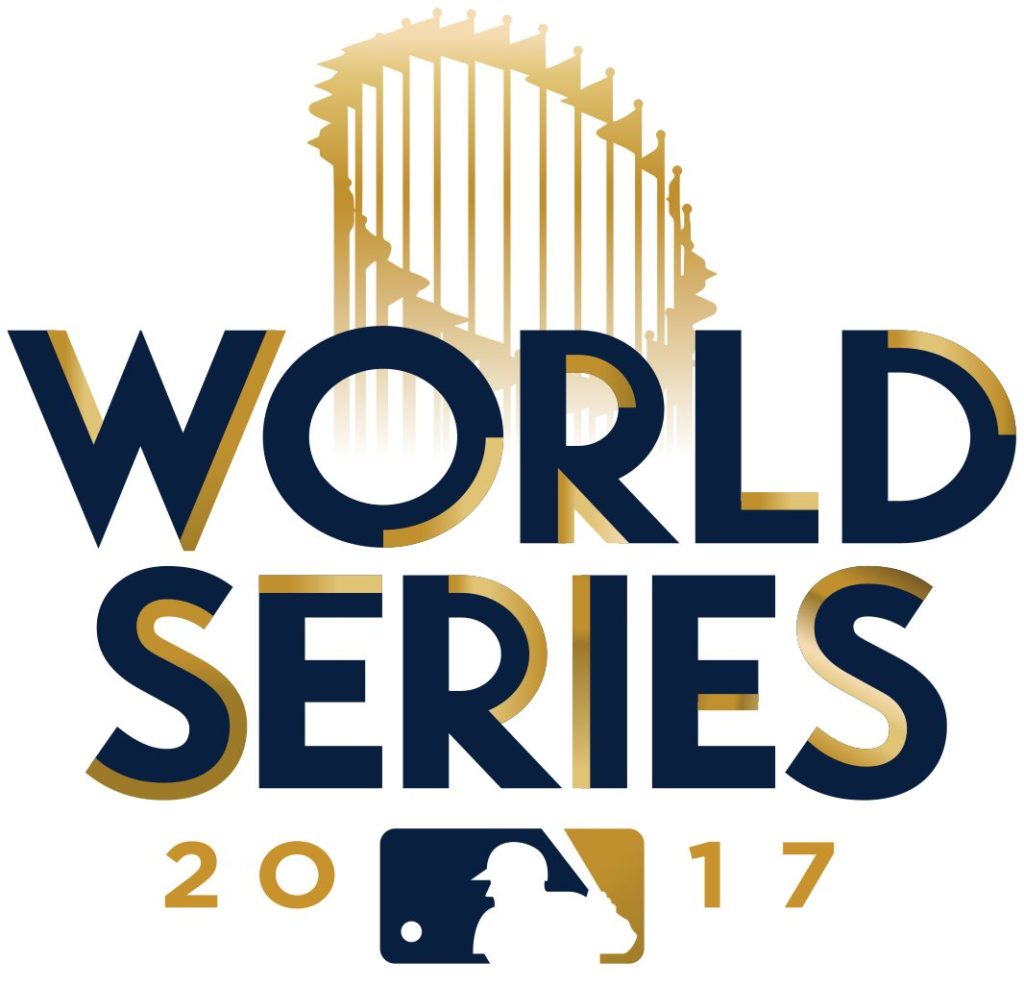 The 2017 World Series match up between the American League West Champions Houston Astros versus the National League West Division Champions the Los Angeles Dodgers is going to be a Neilsen rating bonanza for Fox Sports which will be televising the best of seven series of game starting on Tuesday from Dodgers Stadium in Los Angeles California.

The Dodgers who have not won a World Series since 1988 are hoping to end their 29 year drought between World Series championship.

The Houston Astros which started their baseball team in 1962 as the Colt 45s before they changed their nickname to Astros in 1965 have played in the National League from 1962-2012 before they moved to the American League West Division in 2013.

The Dodgers have won six World Series championships in their history since they started playing baseball in Brooklyn New York from 1884-1957 before they moved to Los Angeles California in 1958.

Since the Astros have never won a World Series game in the history of their franchise after they were swept by the Chicago White Sox in 2005, they are seeing as either the latest victims of the Dodgers superstar roster and league villains due to their style of play which makes the Astros a huge underdog going into the 2017 World Series.

The best World Series matches are those when one of the teams has not won a World Series in a long time or seeking their first World Series title in their history which would heal their city after the tragic events of Hurricane Harvey earlier this year.