What use to be a bed time story for me when I was younger turned into reality in my early thirties! “Nighty Night, don’t let the bed bugs bite!” Never have I ever encountered these little critters in my life until now while living in Chicago. I have heard people mention them, but I always thought bed bugs were cockroaches. These little things are worse than cockroaches! At least cockroaches find food elsewhere, but bed bugs feed off you; they want your blood and they come for your blood at night.

My first encounter with these critters was after a bike ride. I was hanging out in the lobby of my apartment building logging my bike miles in with my smart phone, and felt a little sting. The sting felt like a little needle being pressed into my skin. I look down on my ankle, and seen a little bug that was the size of a needle on a pen. I flicked it off, but there may have been another that latched on to me a few minutes later. After that encounter, I remembered while moving into my apartment early 2015, signing a form part of my lease about bed bugs and at that point I figured that I’d come across one at some point, but didn’t think it would be a year later. They may have been there before or latched on my clothing while out, but I started encountering them after the pest inspector came in for an inspection. Funny! It’s like once the pest inspector made his appearance that’s when I started noticing them in my apartment. Prior to me noticing them, I realized that I have felt bites, and itching before, but didn’t think that it was a bed bug.

Once I started noticing them coming out, which was late in the evening around 10pm, I started doing research about them and what I needed to do to kill them. The annoying thing about this whole situation was that it all went on during midterms, so it gave me extra to stress about and extra things to study outside of the semester.

Online, I found an overwhelming amount of information on how to get rid of these things that involve money and too much extra time that I did not have. What I wanted was something simple that I could use to get rid of those little bastards! I stumbled on an article mentioning rubbing alcohol, which is something that I keep in my apartment all the time, and once I seen my first one it was on! The alcohol worked and it worked quickly! After killing my first one I stripped my entire bed to see if I could find hiding places and anymore lurking around, but no luck! Finding bed bugs is like looking for a needle in a haystack, so it’s best to wait on them to come out in the late evening.

The next night, I did more research on ways to get rid of them and found multiple YouTube videos of people mixing things together like yeast, sugar, and water; as well as building traps to catch them. Too much time involved in that, so I continued to search “Google”, and found that Lavender oil, Diatomaceous Earth, Indian Lilac, Tea Tree Oil, Turmeric, Lemongrass, Peppermint Oil are all effective ways. All suffocate them when they encounter it, or when it encounters them. I wanted to eventually try them all, but that was if I didn’t kill them all with rubbing alcohol. Rubbing alcohol is by far my favorite weapon because it doesn’t bother me when I spray it everywhere including on my bed and I know that it kills them quickly! 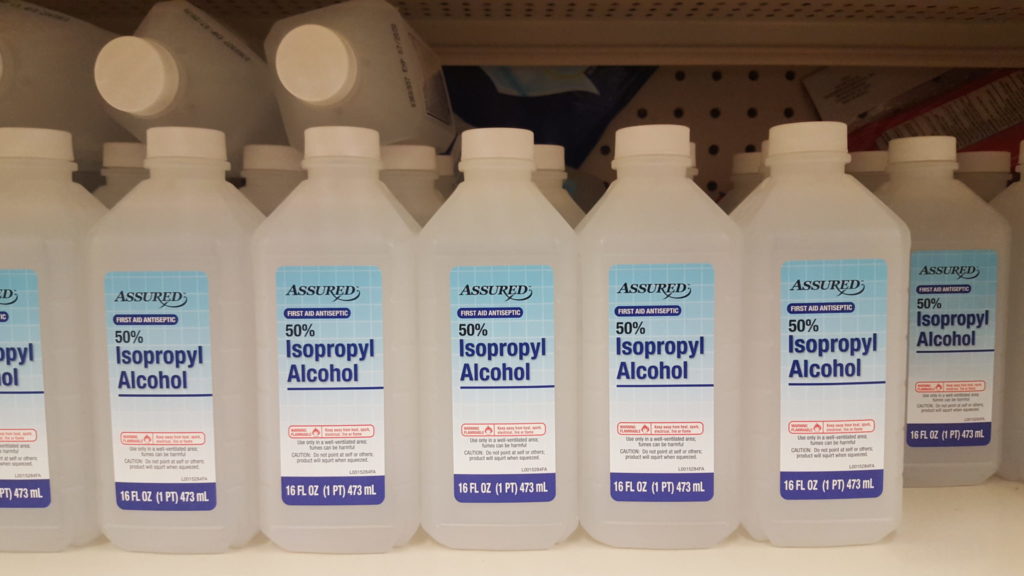 The next day I wanted to stop by Home Depot or Walmart to grab some Diatomaceous Earth, but ended up not, so I stopped at Dollar General instead, and grabbed extra bottles of alcohol, along with an empty spray bottle. Tonight was the big party and I smiled once I got into my apartment. Once it was 10pm, I sprayed the inner part of my bed down with Air Wick Lavender air freshener and then sprayed the outside of my bed where I will be laying at with alcohol. As for the Air Wick air freshener spray, it was used as an alternative way to frustrate and suffocate them. It was a great feeling knowing that I would be getting some rest tonight and that I found things to counter my bed bug issues. Three hours later, I woke up and did a spot check around my bed and found nothing! Rubbing alcohol was my main source of killing bed bugs, but I did have the option to sprinkle things like Diatomaceous Earth, Turmeric, or Baking Soda around my bed and the cracks along the walls in my apartment. As for baking soda, yep! It works! I read an article stating that it works like Diatomaceous Earth; shredding their shell, but nothing’s been proved of that yet. 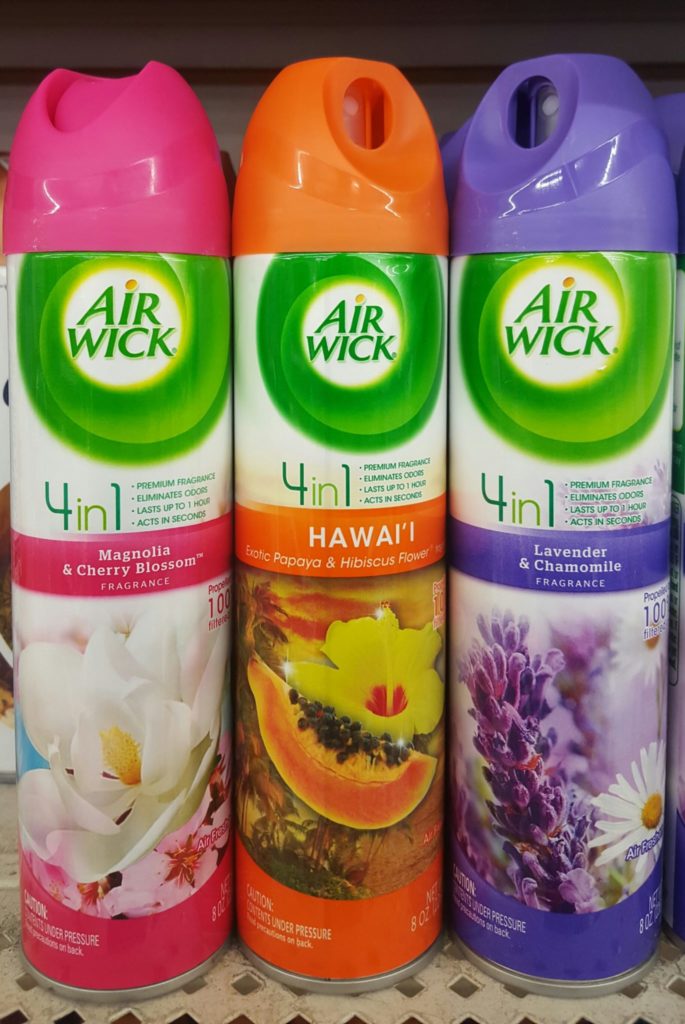 Trying to get rid of them you must think outside the box before they infest your house or apartment. Make it a habit to spot check your bed or wherever you lay prior to going to sleep and if you don’t fall asleep quickly do another spot check 20 – 30 minutes after you lay down. I have noticed in the past that they come out after you have laid down in your bed for a bit. Some advice from me is to not allow your bed sheets to drape and touch the floor because they can easily crawl up them and get to you.

Anyway, I started this article a year ago and I have not encountered any bed bugs in my apartment, however! If I feel any twitches or sting on my skin, I ‘am quick to look and see if one is there, but most of the time it’s just the hair on my body. To my knowledge, I didn’t really have a serious infestation, thank God, but if I did I would have tried a different approach. That approach would have been utilizing bed bug traps under the legs of my bed to see how many I could catch with that process. 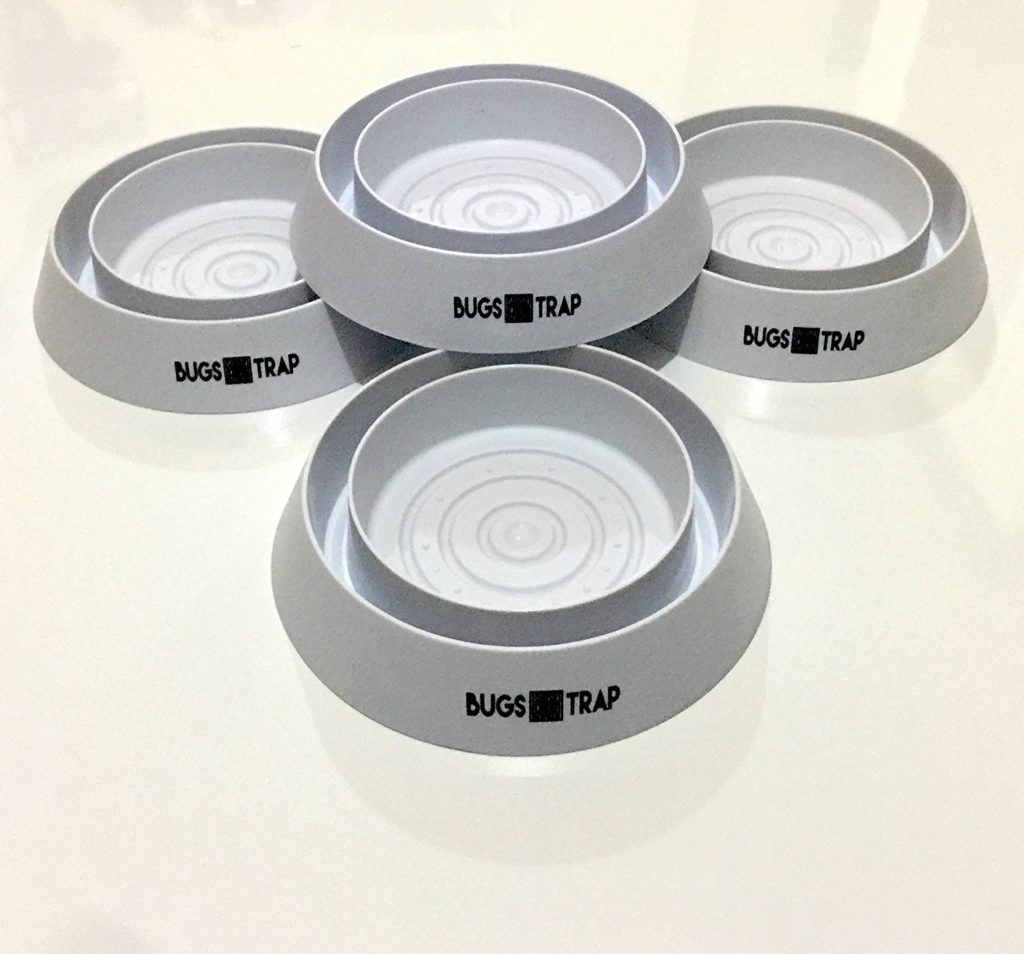 One thing that I can officially say is that I have won the battle against bed bugs, but that doesn’t mean that I will never possibly have them again because they can be anywhere, such as on the train; in a hotel; at school, work, or even in my neighbor’s apartment, and just happen to make their way into my apartment on any day of the week by clinging to my clothing, or even my luggage.