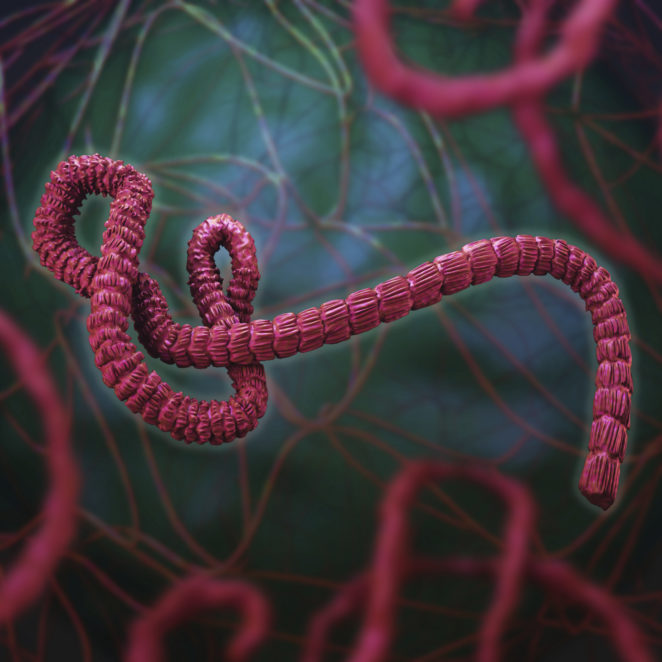 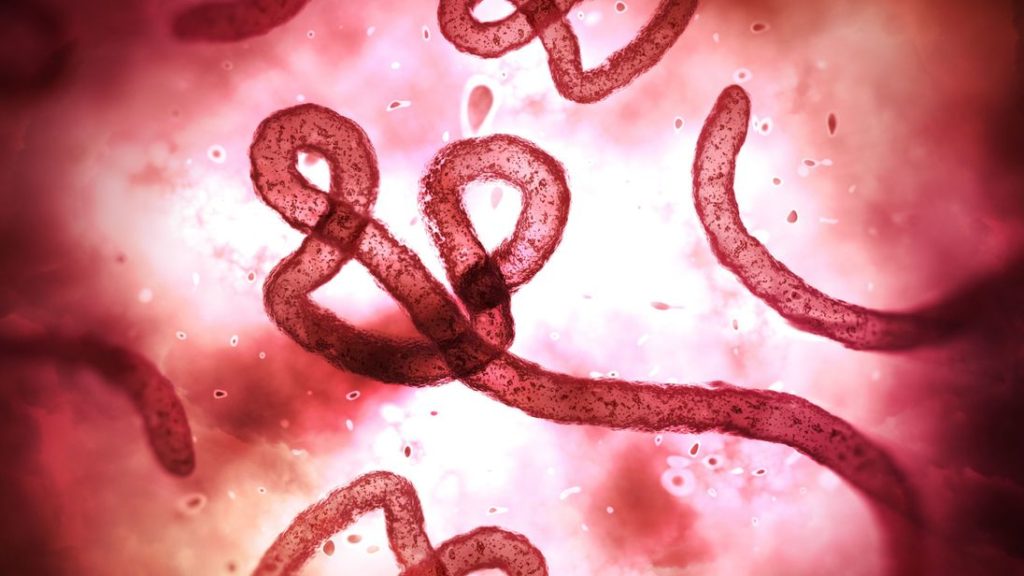 The 2013 outbreak in West Africa was the largest and most complex Ebola outbreak since the virus was first discovered in 1976. There were more cases and deaths in this outbreak than all others combined. It also spread between countries, starting in Guinea then moving across land borders to Sierra Leone and Liberia. 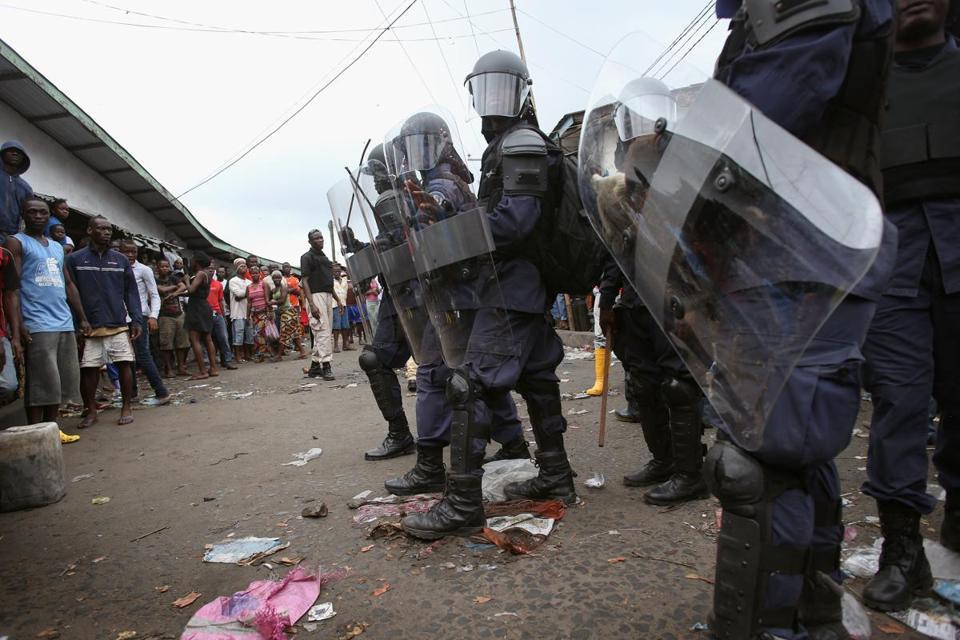 In this outbreak, one of the many problems that were facing microbiologists was containing the spread of Ebola virus. It took weeks to establish the first effective isolation and treatment facilities. This was due to local people not believing that there was an Ebola outbreak, and so people started riots, and there was chaos. People were running away, they were afraid because there were rumors that if they went to the hospital, they would be killed by the medical stuff.  This was a major problem because it was not safe to send microbiologists to collect samples from infected people. 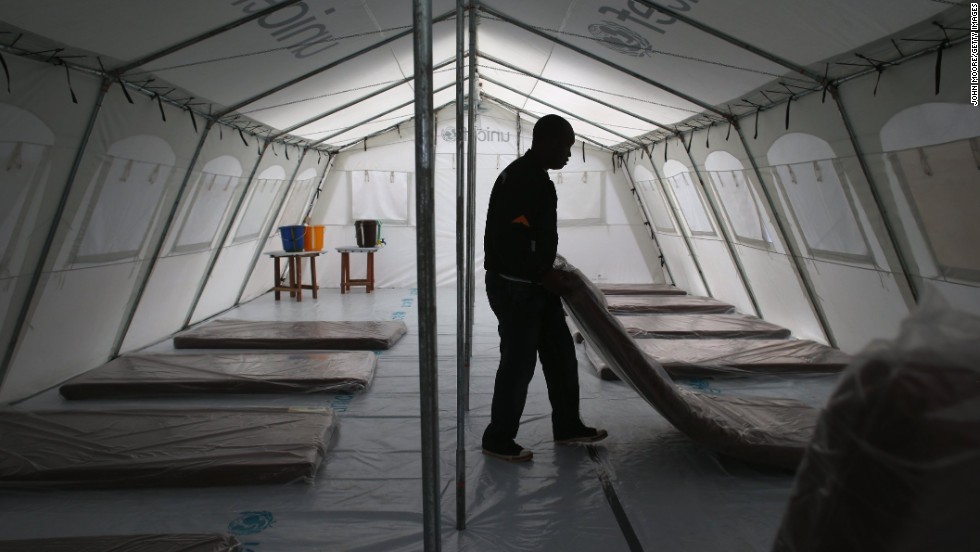 Identifying infected persons quickly requires accessible diagnostic and treatment facilities. In the 2013 outbreak, the number of patients far exceeded local capacity, which resulted in a vicious cycle in which more cases lead to overloading of facilities which lead to more cases. Laboratory testing with real-time polymerase chain reaction (PCR) is sensitive and specific and can return results within hours, their availability would’ve made a huge difference in diagnosing patients faster.

Ebola can be caused by four different strains, only one of then cannot infect humans. The problem for microbiologists was to identify which strain was causing the outbreak. Another problem was the government. The government put a lot of restrictions on the research teams and microbiologists, for the country’s economic reasons. The government also initially hired a small, unqualified laboratory company to contain and trace the infection, which failed, drastically.

Ebola also had detrimental effects on uninfected individuals; there was less food available because shops were closed, no one was at the streets selling food. Ebola can spread quickly, and has an incubation period of 2 to 23 days, that’s enough time for an infected person to get on a plane and go to another country. Ebola can way down the country’s economic instability, it can turn away investors, and franchises would leave the country.