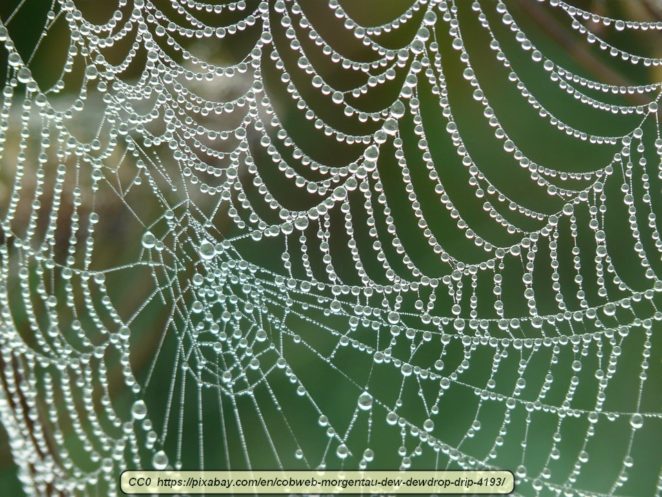 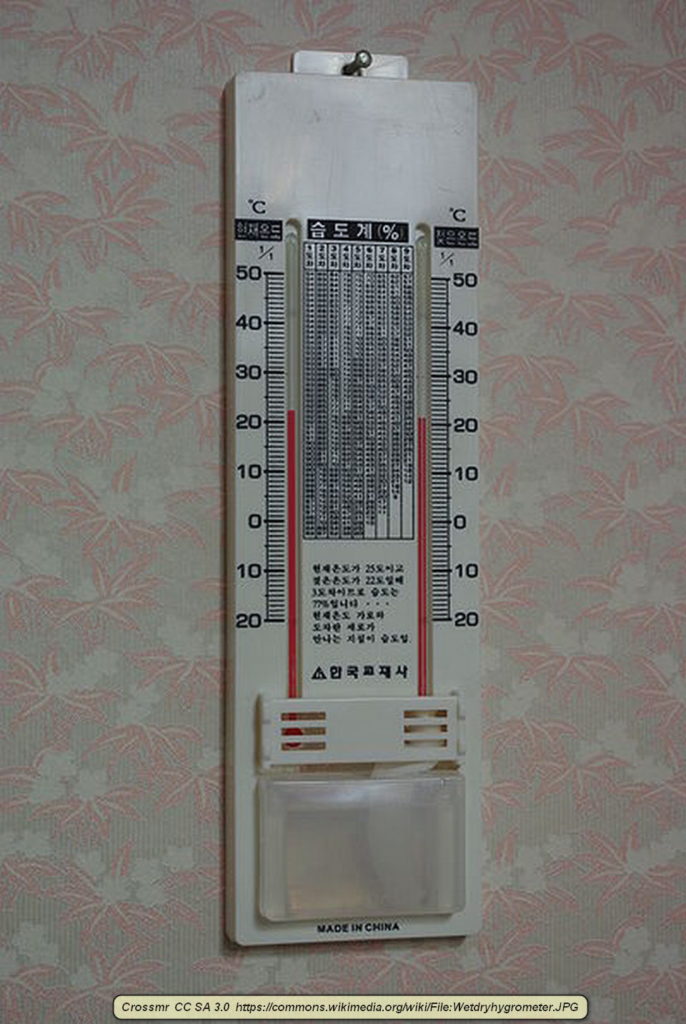 To understand the difference between these, it should be noted that our weather is made up of five components: Temperature, humidity, air pressure, wind velocity, and wind direction. 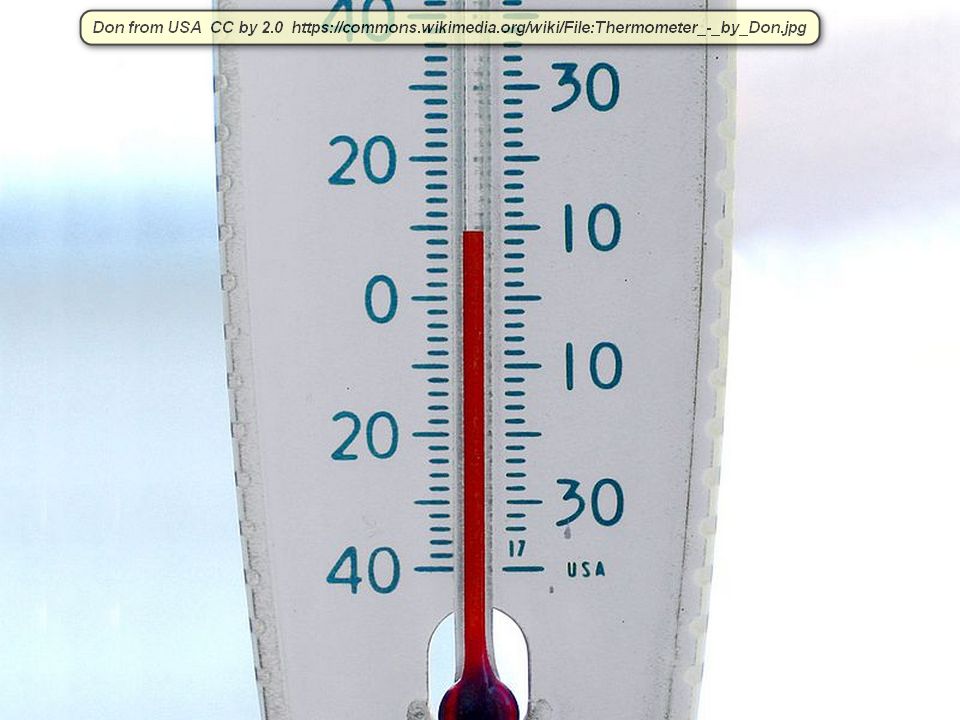 Dry bulb temperature is the sort of measurement that most people are acquainted with. This is generally registered by a standard bulb thermometer that many people have at their homes. Unlike the other two temperature measurements, the dry bulb method doesn’t measure more than the temperature at a given time. 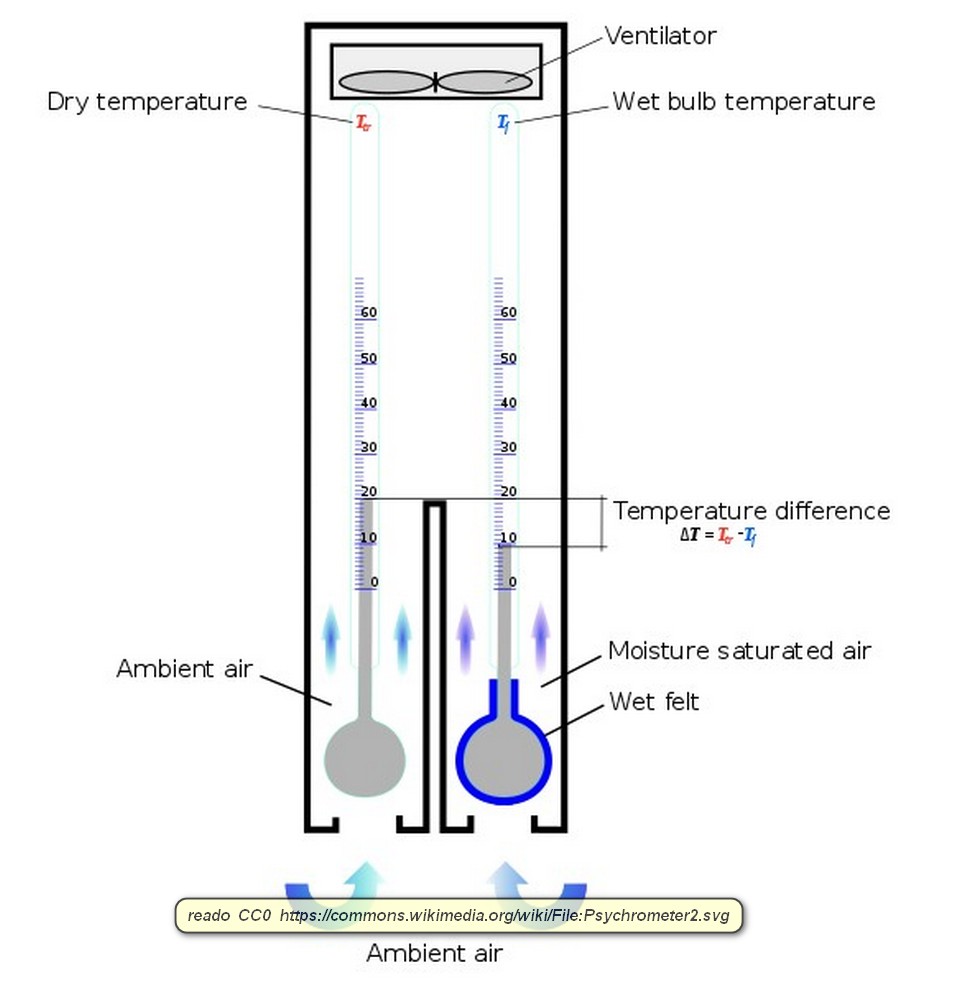 To take a wet bulb temperature, damp cloth is wrapped around the bulb of the thermometer. As water in the cloth evaporates, it lowers the temperature. This is the idea behind evaporative coolers. This is important because the more moisture the air contains, the less evaporation occurs. The amount of moisture the air can contain is a function of the temperature of the air. Cold air can’t contain as much moisture as warm air. The key here is that if the air is totally saturated with moisture, which doesn’t happen often except in fog, the humidity is 100%. When the humidity is 100%, it can’t absorb more moisture without first losing moisture, so no water evaporates and the wet bulb temperature is the same as the dry bulb temperature. 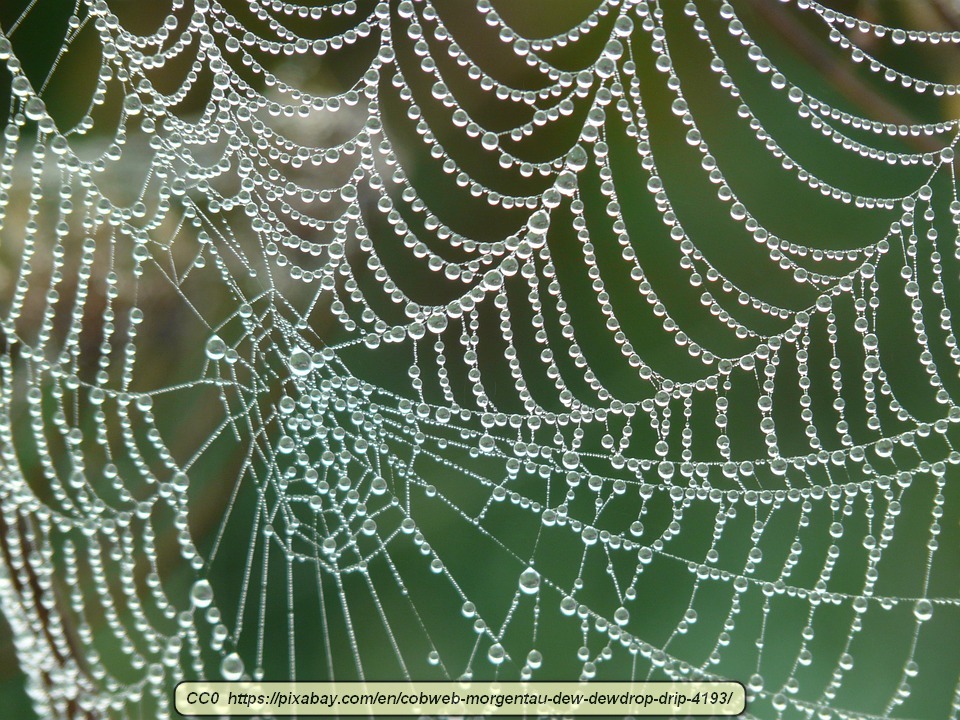