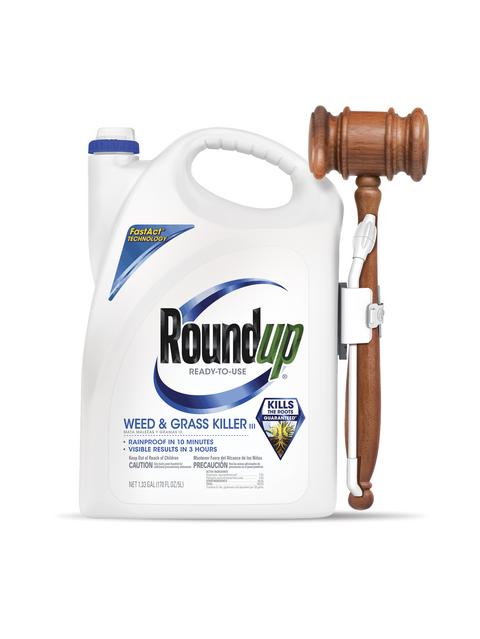 Two cases filed against Monsanto, the makers of the weedkiller Roundup, that were scheduled to being next month have been postponed in California.  The herbicide has been shown to create cancer over a long period of time.  Attorneys from Bayer, the owner of Monsanto, have been looking to procure a settlement specifically with these two plaintiffs.

However, the idea of focusing primarily on a settlement on these two cases instead of settling the over 40,000 cases in judicial systems throughout the world.  What makes these cases so different?  There is no pressure for Monsanto and Bayer to settle because they have not paid a dime of the millions of dollars litigated against them in three cases decided against them in California earlier in 2018.  They decided to appeal all three cases, which means that they have not paid any of the plaintiffs.

Also, the law has been on Monsanto’s side for over fifty years since the Toxic Substances Control Act does not include pesticides.  That means that pesticides do not have to be controlled within the USA.  That is why glyphosate, the main chemical in Roundup, is a known carcinogen, but currently remains on store shelves.

The reason why these two cases are different is because both of these plaintiffs are under 15 years of age.  These two cases contradict the findings from Monsanto’s scientists that claim that glyphosate does not harm children.  These two trials would bring even more negative press towards Bayer and Monsanto, the type of press that would force them to fork over an estimated $15 billion (USD) in settlement money.