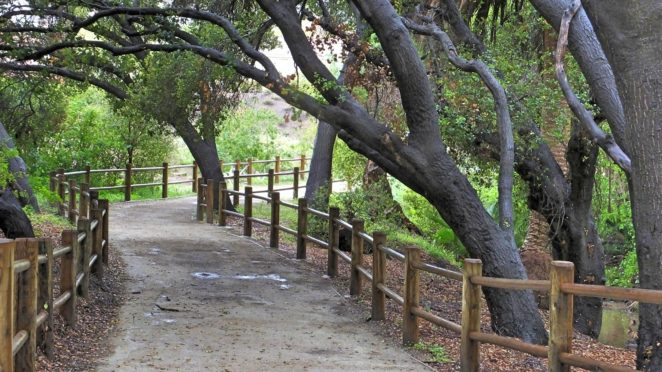 I was unlucky enough to get it. It’s been the worst flu I have ever had in my life. I usually never get a cold of flu and opted out of the flu shot.

There are two different flu strains hitting the United States this year, and the flu shot was only about 10% – 17% effective.

I have been in bed and off work since Saturday afternoon, but am now finally on the mend!

Since the flue season started, Americans have been hospitalized for the illness at a rate of 59.9 per 100,000 people. The highest since the swine flu of 2009.

If you do get the flu, officials are recommending that you stay at home, get plenty of rest, keep well hydrated and treat the symptoms.

I panicked one night and called 911. I hadn’t been able to keep anything down in two days, and being diabetic I was really started to get worried. The EMTs were so wonderful, and urged me not to go to the hospital, and told me my vitals were good, and it was just the flu. They gave me some ideas on how to keep at first water down, and it helped. The next day I was able to drink broth. That was two days ago. I am feeling so much better now. Good thing, because I have to go back to work today.

Have a great day everyone and Stay WELL.