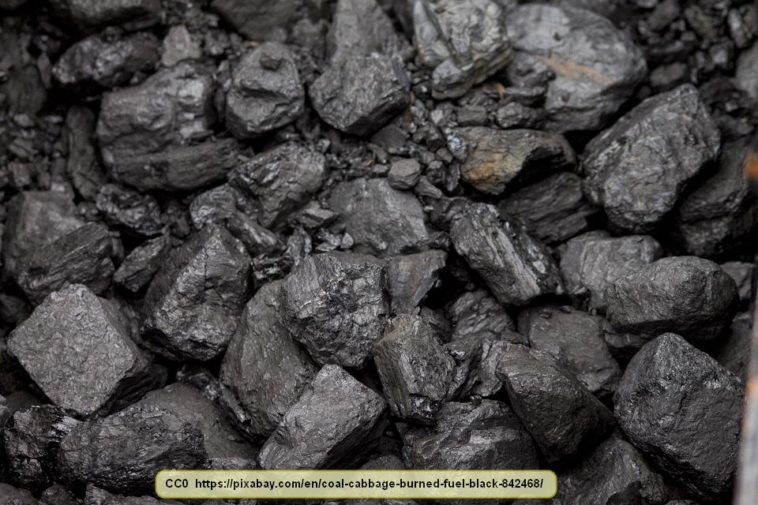 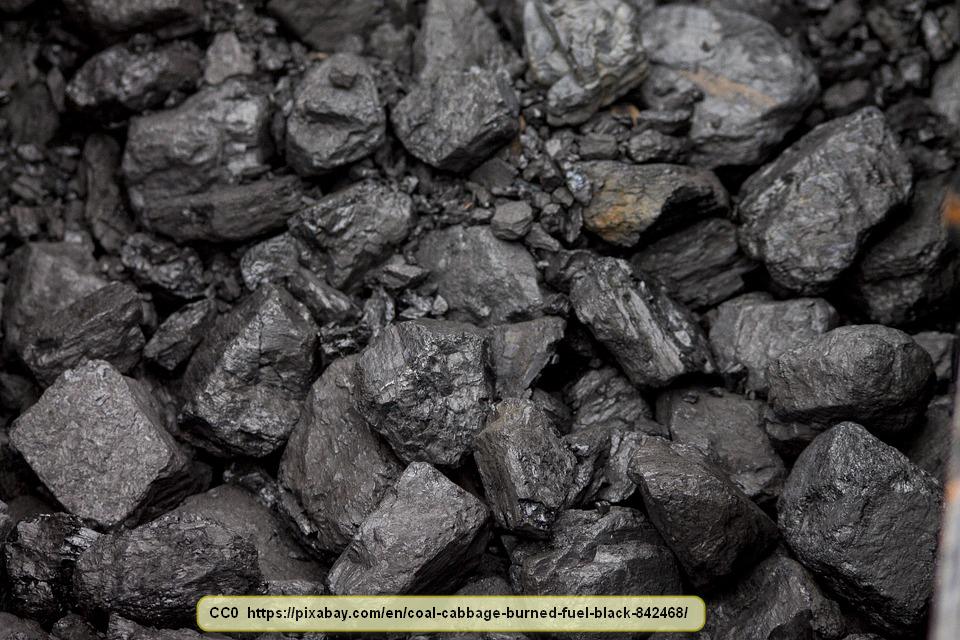 Geologists have a good grasp on how coal was formed, at least so they think. They also have methods of dating rocks and other substances. What happens when the science clearly doesn’t hold up? You have an unexplained mystery on your hands.

The World Coal Association has stated that it takes between 290 and 360 million years for coal to form. To over-simplify it; leaves, branches, and other plant matter fall in huge quantity and in an oxygen-poor environment. Such an environment exists in swamps and bogs. 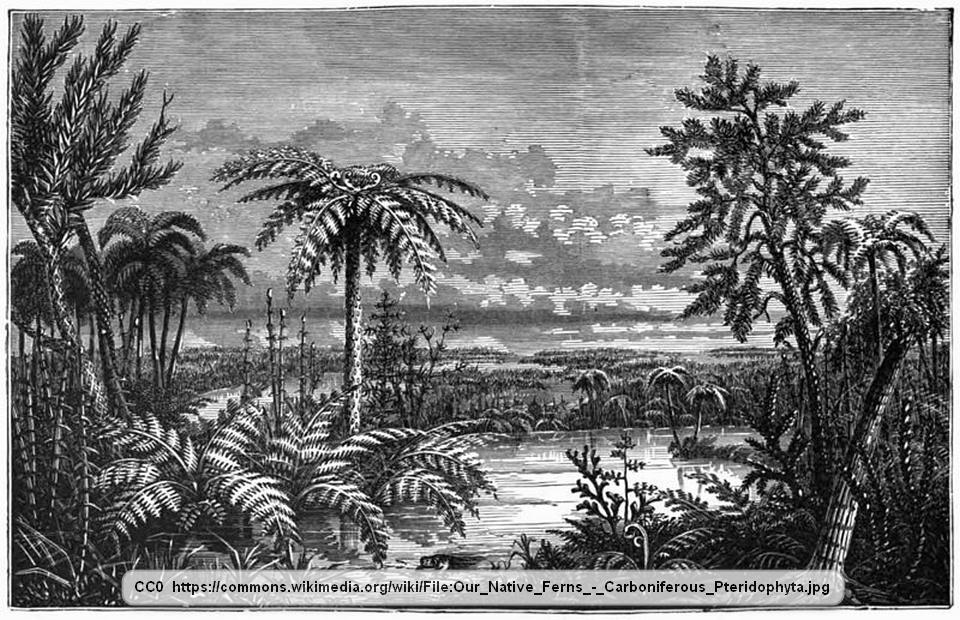 Since science tells us that humans have only been around for less than a million years, this means that the coal had already been in the process of formation for well over 250 million years before the first human walked the earth. In fact, geologists are certain of this.

However, in 1912, a worker at a Municipal Electric Plant in Oklahoma was working with the coal used to ultimately produce electricity. He found a lump of coal that was much too large to put into the hopper, so he used a sledgehammer to break it apart. When the coal broke, a small iron pot fell from the center of the coal and the imprint of the pot could clearly be seen in the coal.

The pot was clearly forged and was a product of human hands. It could not have been made before the iron age. The earliest that iron was worked was about 3,000 years before the birth of Jesus and it wasn’t commonly worked until about 2,400 years later. Even if we are generous and say that the iron pot was made 5,000 years ago, how did it get into the middle of a lump of coal that was at least over 290 million years old?

In 1944, 10-year-old Newton Richard Anderson was stoking the coal furnace in his home in Virginia when a large lump of coal fell from his shovel, partly breaking. Inside the remaining coal, metal could be seen. Once the coal was broken enough that the whole object could be removed, the metal turned out to be a brass bell with an iron clapper. 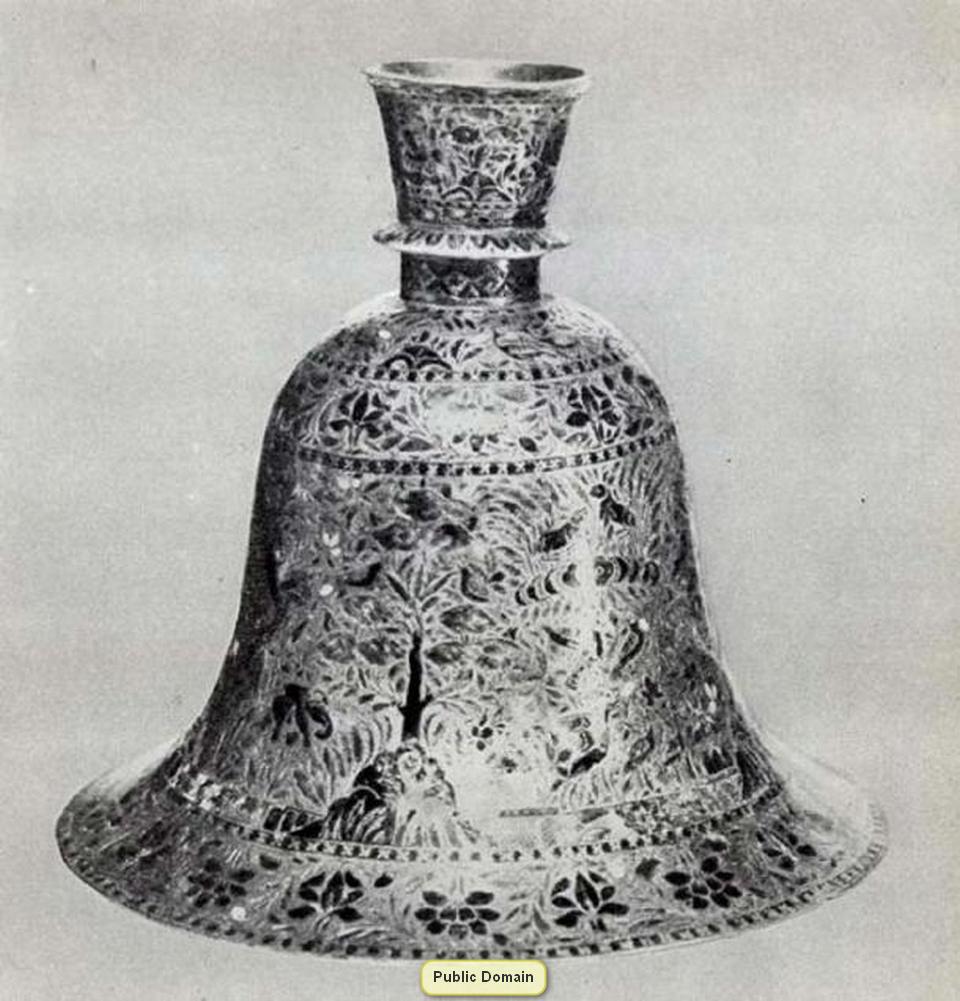 Atop the bell was a winged figure that was apparently that of a Hindu god named Garuda. These figures are used in India, Tibet, and Nepal and the figure was dated as being crafted in the 18th or 19th centuries. The coal from the particular mine that the coal came from is dated to about 300 million years.

So, how did a brass bell dated at no more than 300 years ago get inside of coal that is a million times older? For that matter, how did an Indian/Tibetian/Nepalese figurine find its way to Virginia, in the first place? 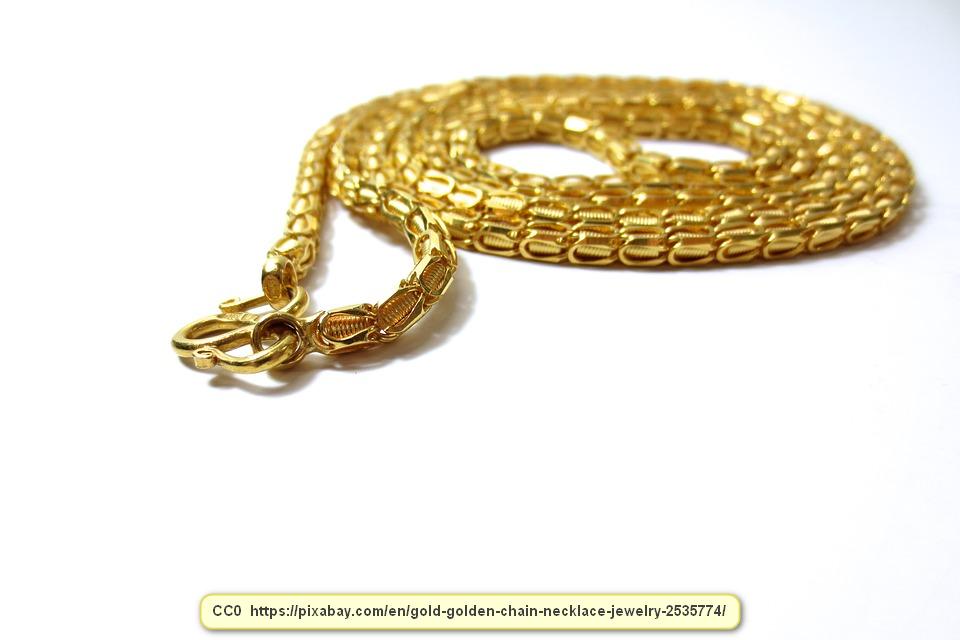 To date, rings, gold chains, vases, pots, bells, and other objects that are definitely manmade have been recovered from coal that has been dated at between 290 and 360 million years old. Many dozens of such objects have been found in coal. Nobody knows how they got there. It does lead to some intriguing possibilities, though. Here are some of those possibilities:

* Geologists are totally wrong about how coal is formed and how long it takes.

* Geologists don’t truly understand the properties of coal. Under some conditions, it might apparently liquify and then harden again.

* Although various dating techniques have been used to date the coal, they are all wrong.

* Humans have been on Earth for a lot longer than is commonly believed.

* The earth isn’t nearly as old as is commonly believed.

* Time, as measured by man, isn’t constant, but speeds up and slows down.

Since one or more of the above are likely to be the case, it brings into question how many other things that science is “sure” of that it actually doesn’t know? It has been stated many times and bears repeating; what we do know far exceeds what we do know. It appears that we know even less than we think we do.

There is nothing like a good mystery to really stand science on its proverbial head, huh? Of course, not many scientists are likely to admit it.