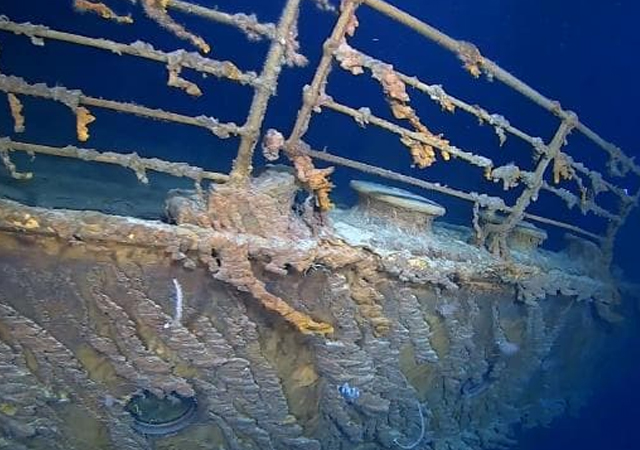 Vescovo is also a Texas-based private investor and leading a mission to map under five oceans using a vehicle. It took three years to build this vehicle. 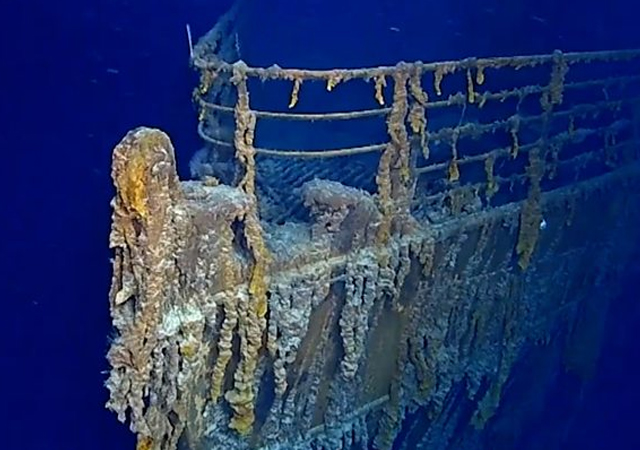