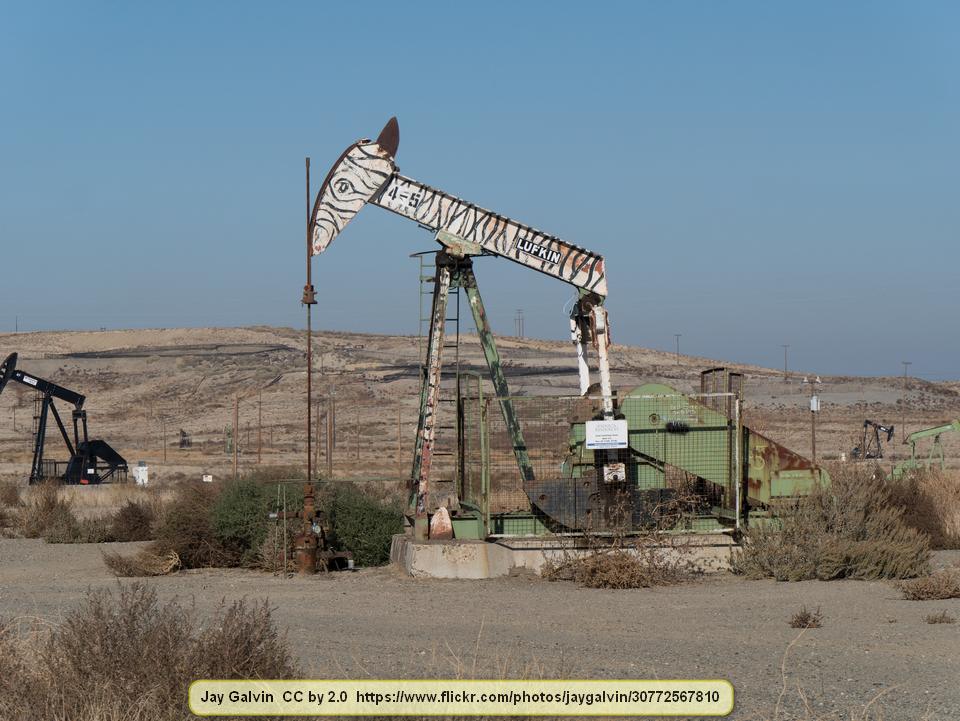 When people think of countries with a lot of oil reserves, they often think of Arabia and the Middle Eastern countries, Russia, and Venezuela. Only a small percentage of people think about the United States in terms of the amount of oil that is produced and the volume in in-the-ground reserves. The truth is amazing and staggering.

For decades, the US has been pumping huge amounts of oil out of the ground. In fact, millions of barrels of oil are pumped every single day in the US. For reference, a barrel of oil holds 42 gallons. That’s a lot of oil. However, it doesn’t even begin to touch the amount that is still in the ground. It should also be noted that a huge number of oil wells in the US are capped and sit idle, though they could be pumping oil.

This is amazing enough, but what is even more astounding is the amount of oil in shale oil reserves. Shale oil fields yield not only crude oil but also natural gas. Shale oil is oil that is locked into porous shale deposits under the ground. I’m including “tight oil” in this because tight oil is the same, except that instead of shale, the rock is sandstone and similar.

A well-known example of an oil shale field is the Bakken oil fields in North Dakota and eastern Montana. More oil shale fields are being discovered every year. Pools of oil, such as those in the Middle East, are easy to pump and they are the reserves that are most often tapped because there is less that is involved in pumping the oil. Most of the oil that is currently pumped in the US comes from this sort of oil.

However, it is believed, and there are facts that support this, that the amount of oil in shale deposits is many times greater than the amount that is in pools of oil.

There is a huge amount of shale oil in Canada, as well, and most of it hasn’t been tapped in any way.

What this means is that although the oil in Venezuela is from the largest known “proven” reserve in the world, that is primarily in a large underground ‘lake’ of oil. The total amount of oil in reserves in the US far exceeds the amount that is known in all other nations combined!

Put in another way, the oil reserves of the US contain many times more oil than all the oil that has been pumped everywhere else in the world from the time that oil was first pumped out of the ground.

Some people have put it yet another way. The oil in the US reserves represents more energy than has been generated by all combustible energy in the entire world, including wood, in the past 2,000 years.

This should give people a better appreciation of the amount of oil the US has in reserves.