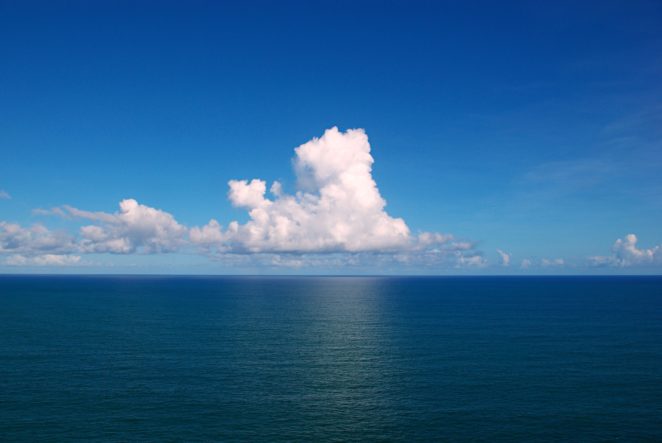 Planet Earth is unique in the Solar System in containing vast amounts of liquid water in the form of oceans, seas, lakes and rivers. But where did all this water come from?

During its formation some four to five billion years ago, gases such as hydrogen and nitrogen would have burst through cracks in the crust that formed as the surface of the globe gradually cooled. These gases formed a primitive atmosphere.

Among the gases would have been water vapour that condensed to form clouds that enveloped the whole planet. These clouds would have produced almost constant rainfall.

However, with the Earth’s surface still being hot, the rain would have evaporated before reaching the surface. 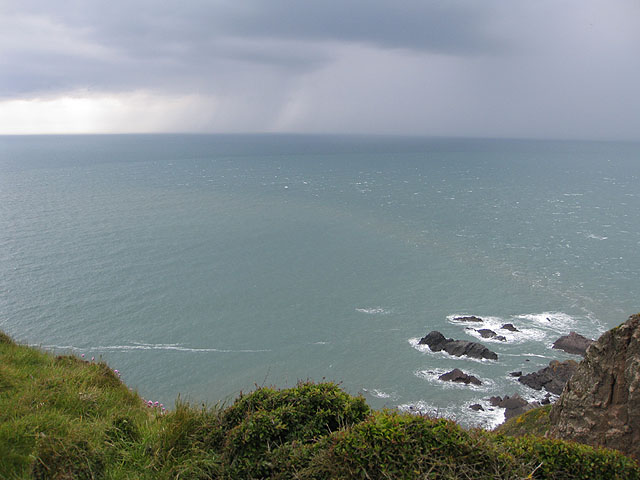 After millions of years of cooling, caused by the evaporation and the slowing down of volcanic activity, the rain would eventually have been able to stay on the surface as liquid water. The vast amounts of water that condensed from the original clouds filled the low-lying parts of the surface to form the first oceans.

Given that the amount of water currently visible on the planet today would not have been all that different from what originally condensed from the clouds of the first atmosphere, that must have been quite some rainstorm!