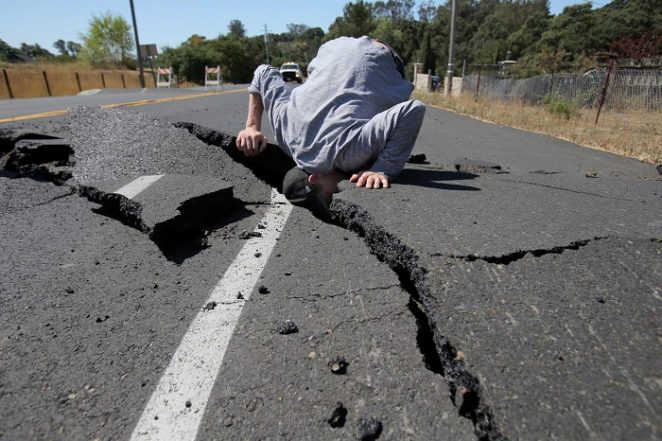 An earthquake  is the shaking of the surface of the Earth, resulting from the sudden release of energy in the Earth’s lithosphere that creates seismic waves. Their strength can range from ones that even can’t be noticed, to large ones that can destroy whole cities. At the Earth’s surface, earthquakes manifest themselves by shaking and sometimes displacement of the ground. If this happens in the ocean, the seizmic waves can cause a tsunami. Also, earthquakes can trigger landslides and volcanic activity. Earthquakes are known for being dangerous and scary. Read about the world’s most terrifying earthquakes that have ever happened! 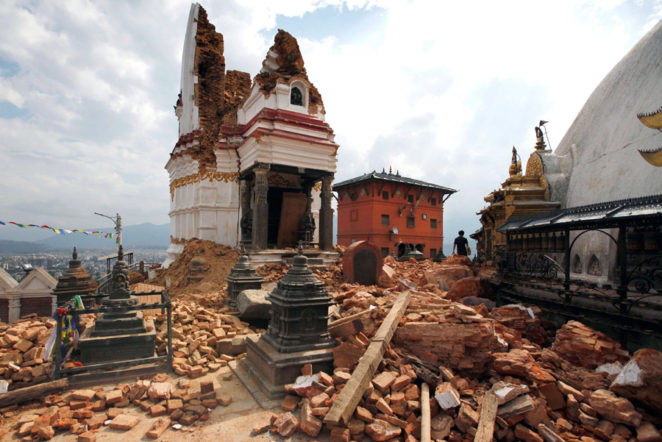 The 3 most terrifying earthquakes

The most powerful earthquake that has ever happened is known as the Great Chilean Quake.It’s power reached 9,2 on the Richter scale. The most terrifying thing is that it lasted for 10 minutes!The resulting tsunami affected southern Chile, Hawaii, Japan, the Philippines, eastern New Zealand, southeast Australia and the Aleutian Islands. 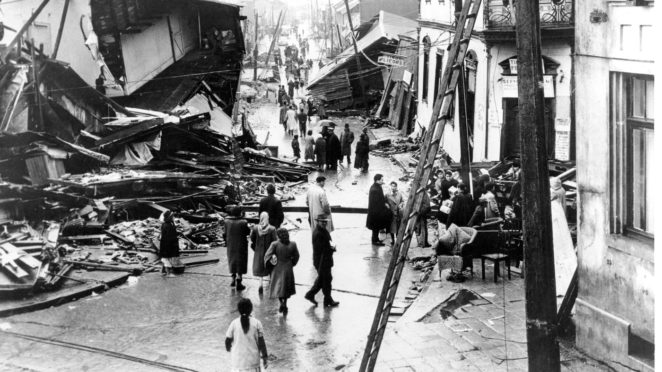 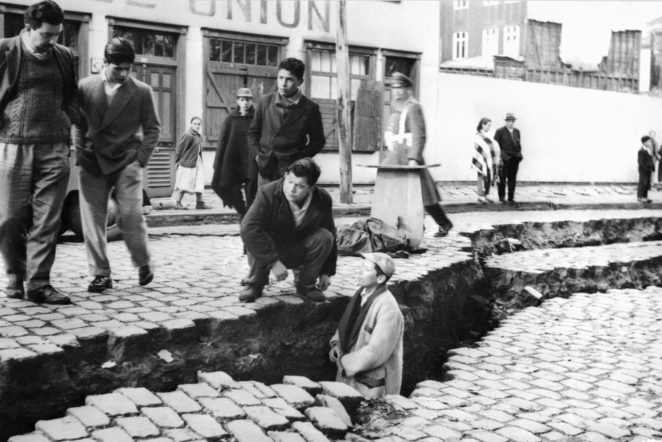 The same magnitude 9,2 as the Chilean one, but this was less damaging. Known as the Good Friday earthquake, it lasted for about 4 minutes. This was the most powerful one recorded in North American history. Most of all, the city of Anchorage had devastating damage, due to inadequately earthquake engieered houses, buildings, and infrastructure. 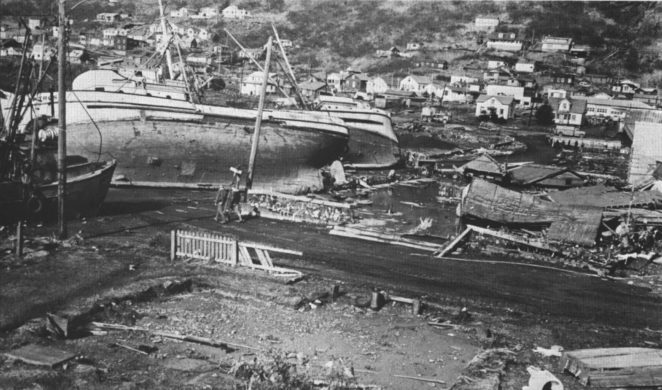 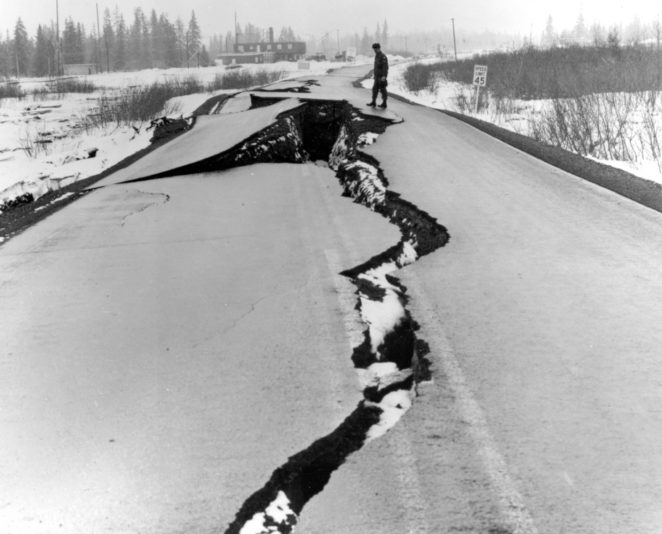 The shock had a moment magnitude of 9.1–9.3 and was extremely devastating . It triggered a series of enormous tsunamis along the coasts of most landmasses bordering the Indian Ocean, killing 230,000–280,000 people in 14 countries.The waves reached 30 meters (100 ft) high. It was one of the deadliest natural disasters in recorded history. Indonesia was the country that suffered the most. 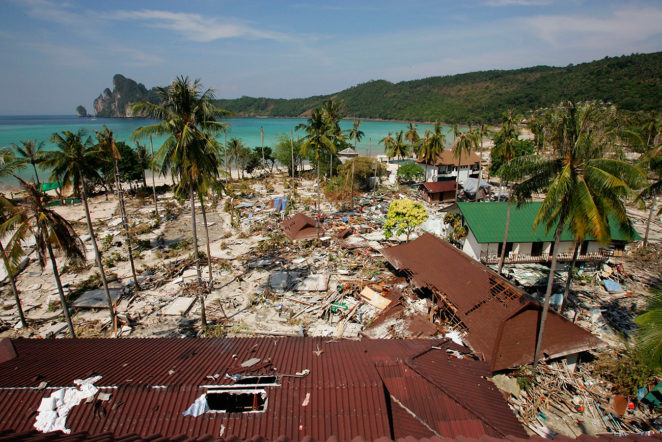 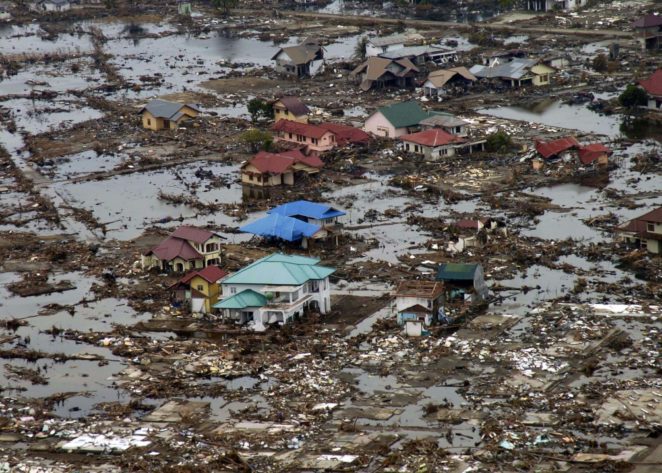