This jail has been set up in the South Korea area of Hong Chiwan, In the summer holidays, many people come for rest and peace. This Inside me Jail is established by a former lawyer, Konun Yong Suich  in 2008. This place is for those who suffer from ‘severe fatigue’ after working 100 hours every week.

Despite this panic and stress he could not leave his job, But one day  suddenly realized why not go a week in a place where there is no boss, Neither cigarette and alcohol nor any not work. Under this idea, he built Peacefull Jail. 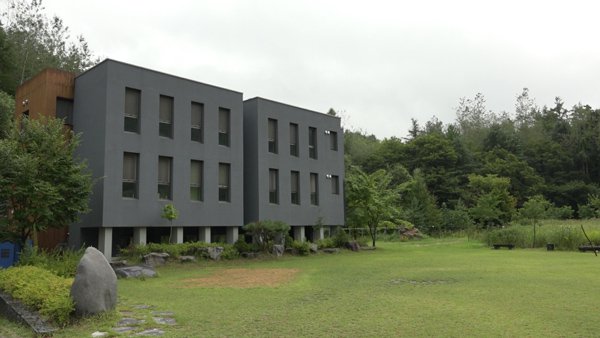 So far 2000 people have come to this jail, Some of them stayed for a day and some for a few days and some for a week. They include all kinds of employees, heads of major institutions, students and domestic women besides them. There are 28 rooms and many books and guides have also been kept for meditation.

In addition to the essential items in each room, diary, yoga mat and emergency warning button is also available. The 50-year-old man here said that before they were unhappy and untrust with the people but after coming here all the negative thoughts were gone.

This Jail is  located 100 kilometers from the South Korean capital and Each room in this is 6 square meters wide and elaborate, where often time to spent. Here mobile phone is strictly not allowed and the door can be locked from inside. People also spend time together, while books are allowed to read and most of them are mediated.

Be clear South Korean people are the third largest people working more than any one worldwide throughout the world.