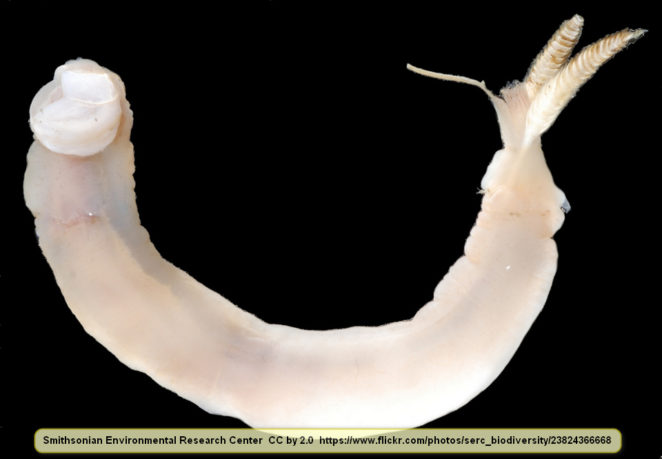 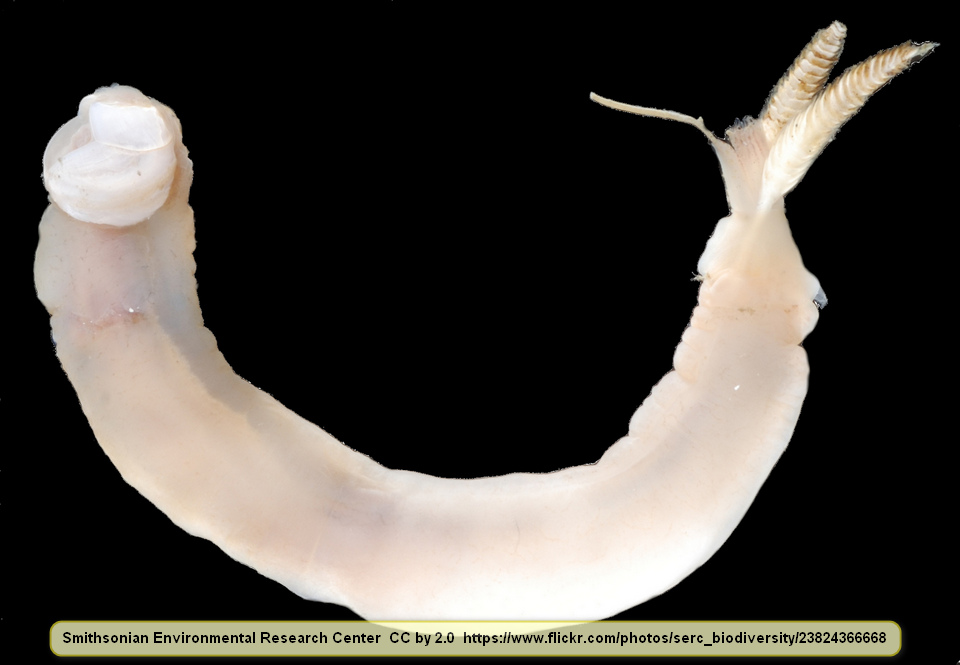 Many people have never heard of shipworms, particularly if they have never lived in coastal areas. However, this is a highly destructive creature that has been around for a very long time. What it is and how it functions could be right out of a science fiction movie, except that these are real creatures.

Shipworms aren’t worms and it isn’t just ships that they attack. There are several genera and quite a few species, but these are all bivalve mollusks that are types of clams. The shells and the valves for those shells are quite small for the size of the animal and at first glance, they look rather tube-shaped, like a worm. This is how they get their common name. An alternate name is Teredo, but this is simply the name of the best-known genus.

It might be wondered how they are destructive. Shipworms attack any wooden object in the sea, including docks, piers, ships, driftwood, logs, and so on. They devour the wood rather like termites on land do, but the method is different.

The larvae of shipworms attach themselves to wood and begin tunneling into it by using the shell and rasping mouthparts. A curious thing about this is that once inside the wood, they never leave it. This is because the entry hole is very small and the farther the shipworm moves, tunneling into the wood, the larger it gets. The tunnel is the diameter of the shipworm, so it can only move forward, not backward. The two siphons it has, as is common among bivalves, allow the shipworm to have access to seawater so it can breathe and breed, but the animal is basically stuck inside of the tunnel it chews.

Most shipworms only grow to a few inches in length, but some giant shipworms have been found that had a total length of three to six feet. One of these can do a lot of damage, but there are seldom just one to deal with. 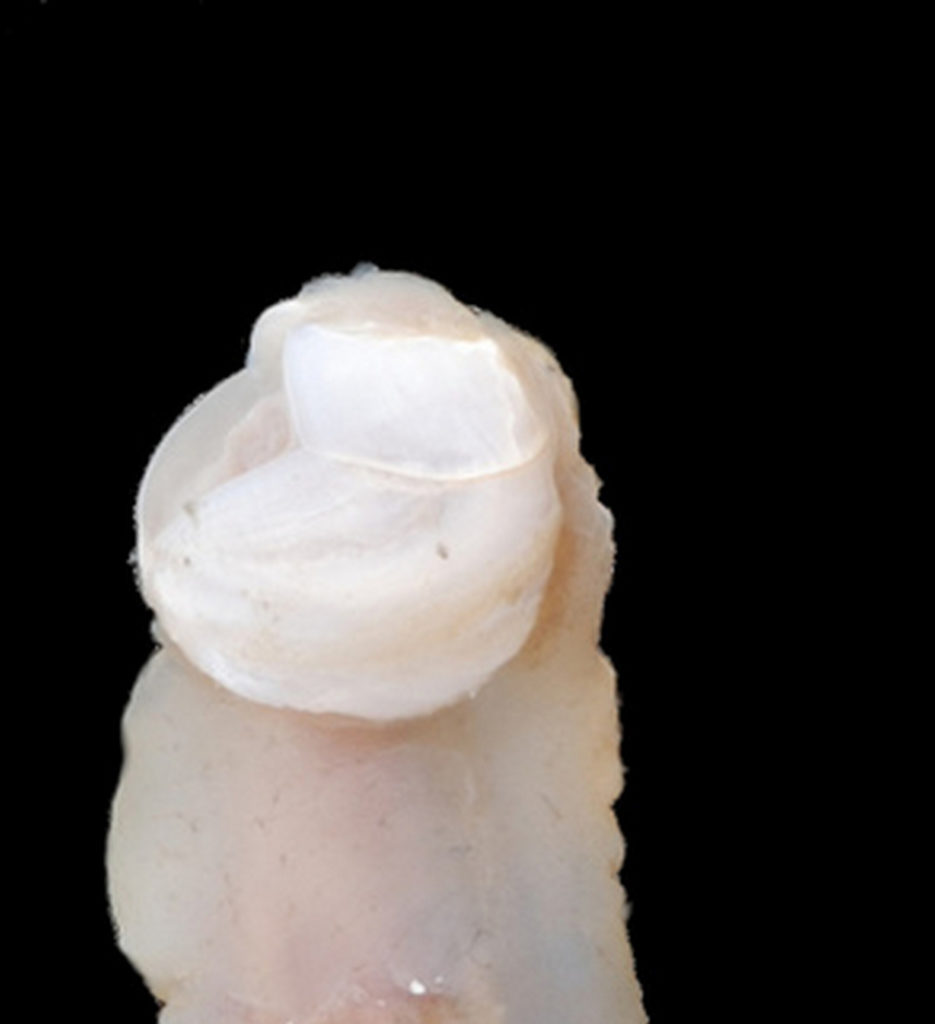 This is a closeup that shows the small shells at the front end of a shipworm.

As they tunnel, they only turn aside if they approach the tunnel of another shipworm, come up against a knot, or approach the edge of the wood. Since there can be a large number of shipworms infesting the same piece of wood, the tunnels weaken the wood to the point that it can no longer support itself and the wood collapses.

To give an idea of the number of shipworms that are being referred to, a study was done whereupon wood was put in the sea by researchers. After only four months, the researchers counted as many as 40 shipworms per square inch of the wood’s surface.

When shipworms infest a wooden ship, eventually the timbers will be weakened so much that the ship can no longer remain afloat and it will sink. The common practice was for ship timbers to be replaced every 8 years for this reason. Two of Columbus’ ships were so infested that they nearly sank. Some of his ships actually did sink in later voyages due to the damage from the shipworms.

Scientists and historians also believe that several of the vessels in the Spanish Armada in the 1500s sank not because of battles with British ships, but because of damage done by shipworms. 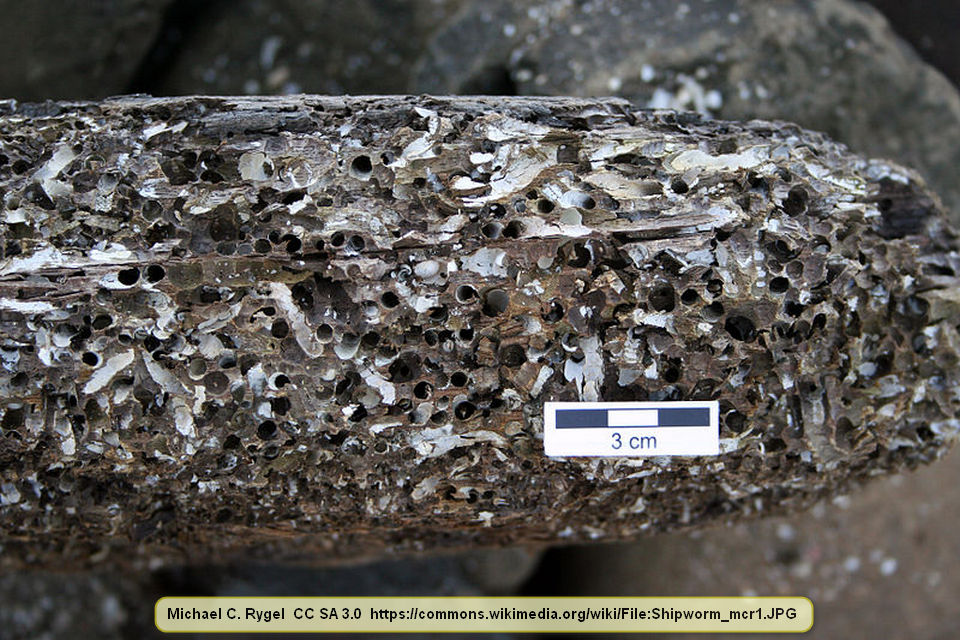 Damage done to a wooden plank by shipworms.

Putting metal over the wood below the waterline was used to prevent infestations of shipworms, but if any small area wasn’t covered with metal, shipworms still burrowed in.

This is interesting for more than just a historical perspective. Scientists believe that shipworms have existed for at least 500 million years. That was long before ships, piers, and docks were built. In fact, it was long before there were men to build them. This means that the shipworms had to have had enough wood that was washed into the sea for them to survive and flourish. The fact that there were more shipworms in the distant past than there are today, that means that a very large amount of wood made its way to the ocean continuously.

Shipworms aren’t as much of an issue today as they once were because so many ships are made of metal. However, they still do a huge amount of damage to any wooden ship that still exists and to any wooden structure that is washed by the sea.