This is the one place that could make anyone’s hair stand on end. The Tower of London has been the place where murders, beheadings, torture, and hangings have happened through the centuries. It was also a prison for nobles.

The first reported sighting of a ghost came in the form of Thomas A. Becket. During the construction of the Inner Curtain Wall Becket appeared and the spirit appeared to be unhappy with all of the construction going on. With one strike of his cross, the spirit reduced the wall to rubble. It was Henry III’s grandfather who was responsible for the death of Beckett, therefore, Henry III built a chapel in the Tower of London naming it after the archbishop. After this Becket’s ghost no longer interrupted the wall construction. The Bloody Tower was the place where the infamous disappearance of the two princes, Edward V (12 years old) and Richard Duke of York (10 years old) occurred. They supposedly were murdered in 1483 due to a command given by the Duke of Gloucestershire, who was to be crowned Richard the III. Upon the sudden death of Edward IV in April 1483 his 12-year-old son was supposed to succeed him as Edward V. However before the coronation could take place both he and his younger brother, Richard were declared illegitimate by Parliament. As a result, their uncle, the Duke of Gloucester ascended the throne as Richard III.

In the meantime, the boys were sent off to the Tower of London and were seen playing on the grounds. Then in June 1483 the boys mysteriously disappeared and were never seen again. In 1674 beneath a staircase in the White Tower, two skeletons were uncovered and presumed to be the remains of the little princes. They were given a royal burial in Westminster Abbey. In the late 15th century guards passing by the Bloody Tower spotted the shadows of two small figures gliding down the stairs wearing the white nightshirts the boys had on the night they disappeared. The spirits stood silently, hand in hand, then faded into the stones of the Bloody Tower. Other sightings include the whimpering wraiths of two children, dressed in white nightshirts, clutching each other in terror in the dimly lit rooms in which they were imprisoned. 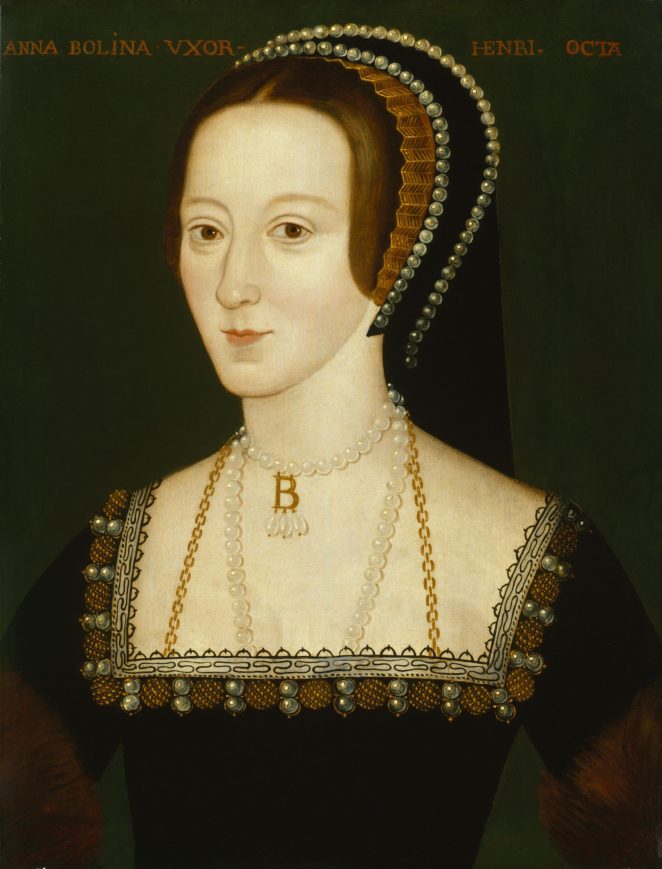 A most persistent ghost in the tower is the ghost of Queen Anne Boleyn. Once King Henry VIII discovered that the baby Boleyn had carried for nine months was a stillborn boy he accused her of infidelity. On May 19, 1536, she was taken to the Green Tower and beheaded. Her spirit now appears near the Queen’s House not far from the spot where her execution took place. Her favorite thing to do is to lead a ghostly procession of Lords and Ladies down the aisle of the Chapel Royal of St. Peter ad Vincula. Boleyn’s spirit floats down the aisle to her final resting place. She is buried beneath the chapel’s altar. One can also see her headless body walking through the corridors of the tower.

While held imprisoned in the Bloody Tower Sir Walter Raleigh lived quite comfortable. The rooms in which he was held are still furnished in 16th-century furnishings. They are shown as part of the tour of the tower. Raleigh was executed by James I and his ghost appears looking exactly as he did in his portrait which hangs in the tower. 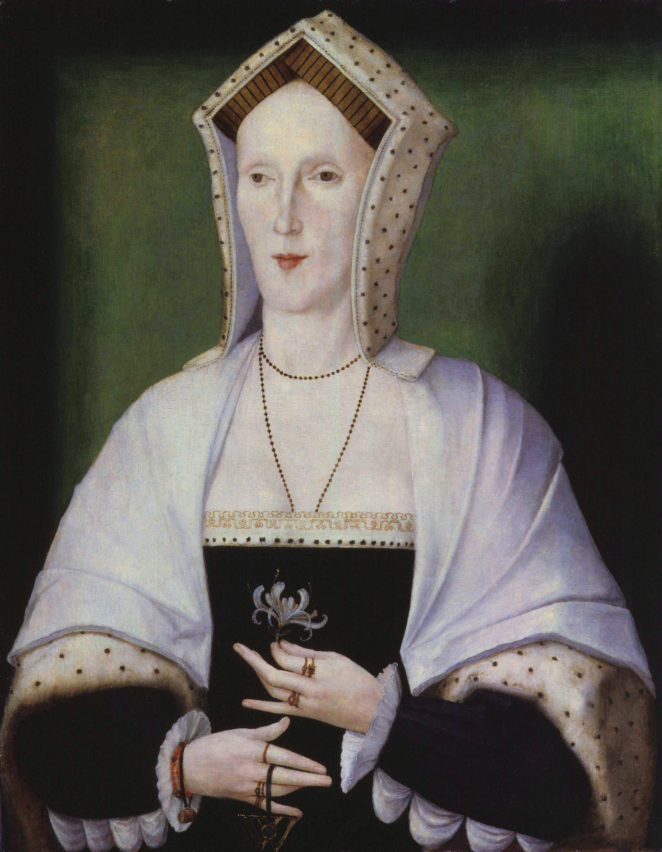 During execution, things went very wrong for the 70-year-old Countess of Salisbury, the last of the Plantagenets. King Henry VIII had executed her for political reasons. The Countess was feisty and refused to put her head on the block. When her executioner came after her she ran, but he pursued her hacking at her with his ax until he had hewn the Countess to death. Her ghost relives this horrifically, gruesome act. One can also see the shadow of the great ax falling across the scene of her murder.

Home to the Royal Menagerie

Tower of London was once hosting the Royal Menagerie. On exhibit were lions, leopards, bears, birds, monkeys and an elephant that was a gift from the King of France. A sentry saw a bear from this menagerie come out of a doorway right on the stroke of midnight in January 1815. The sentry lunged at the bear with a bayonet and the bayonet went through the bear which was apparently an apparition. The sentry was later found unconscious and supposedly died of fright two months later. One of the most haunted areas is the Salt Tower. This is a very old section and even dogs won’t enter this ancient building. One of the Yeoman Warders was nearly throttled by an unseen force and from then on no one walks there after nightfall.

In 1864, a soldier whose duty was to guard the Queen’s House saw an apparition that was real and solid. The soldier finally got really angry because this intruder seemed to be ignoring his commands and he charged at the intruder with his bayonet. He went right through the figure and was found unconscious at his post and was court marshaled for neglecting his duty. However, two witnesses were produced and the soldier was acquitted.

The most tragic of English monarchs, Henry VI haunts the Wakefield Tower. His reign ended just before midnight on May 21, 1471, in this tower when he was stabbed as he knelt to pray. Supposedly the knife that was plunged into him was held by the hand of the Duke of Gloucester (later the infamous Richard III). On the anniversary of his murder Henry’s mournful wraith appears at the stroke of midnight. The ghost paces about the interior of the tower until the last stroke of the clock then fades into the stone and isn’t seen for another year. The oldest and most forbidding of the towers is the White Tower. Its winding stone corridors are said to be haunted by a “White Lady”, who once stood at a window waving to a group of children in the opposite building. Around the entrance to St. John’s Chapel her cheap perfume wafts in the air.

In the gallery where Henry VIII’s impressive suit of armor is on display, several Guards have spoken of a terrible crushing sensation that suddenly descends upon them as they enter but lifts when they stagger from the room. A guard patrolling through the White Tower on a stormy night got the unnerving sensation that someone had thrown a heavy cloak over him. He struggled to get free but the garment was seized from behind and pulled tight around his throat by the phantom attacker. He managed to break free and rushed back to the guard room where the marks upon his neck gave testimony to his encounter with the unseen assailant.