If you like ghost hunting or a ghost or two doesn’t scare you then the place for you to stay in Hollywood, California is 8221 Sunset Boulevard at the Chateau Marmont. This is considered to be one of the most haunted hotels in the U.S. Most likely the different and upsetting things that have happened here have also stirred up a lot of ghosts. Hollywood Stars at the Chateau Marmont:

Now the spirits of the dead are restless and still mingle with the living. Take a stroll on over to the Beverly Hills Hotel located at 9441 Sunset Boulevard. It is a most popular hotel and has been mentioned on many series and in lots of movies. However, did you know that you could also meet some ghostly spirits there? The bungalows are haunted by the spirits of Rachmaninoff and Harpo Marx. In the lobby, you can bump into Peter Finch, who never left the hotel after he suffered a fatal heart attack there.

There are three ghosts haunting The El Compadre at 7408 W. Sunset Boulevard. One is an unknown spirit and two are the ghosts of men who were killed there in the 1950s during an armed robbery. The Comedy Store located at 8433 W. Sunset Boulevard. It was once the home of the famous “Ciros”, which was a popular hangout for comedians and gangsters in the 1940s and 1950s. It became The Comedy Store in 1972 and went on to be the place where today’s well-known comics became noticed such as Jim Carrey.

It is also the place where you can come in contact with the entity of the late gangster Mickey Cohen and it has been reported that comic Blake Clarke had an experience with a menacing, hulking 7-ft. creature. The Comedy Store is owned by Mitzi Shore, who is the mother of comedian Pauly Shore. The Viper Room at 8852 Sunset Boulevard isn’t as popular for ghosts as it is for the death that occurred out front. In 1993 on Halloween night actor River Phoenix died on the sidewalk of a drug overdose. The nightclub is a popular place for Hollywood stars to come together and is owned by actor Johnny Depp. 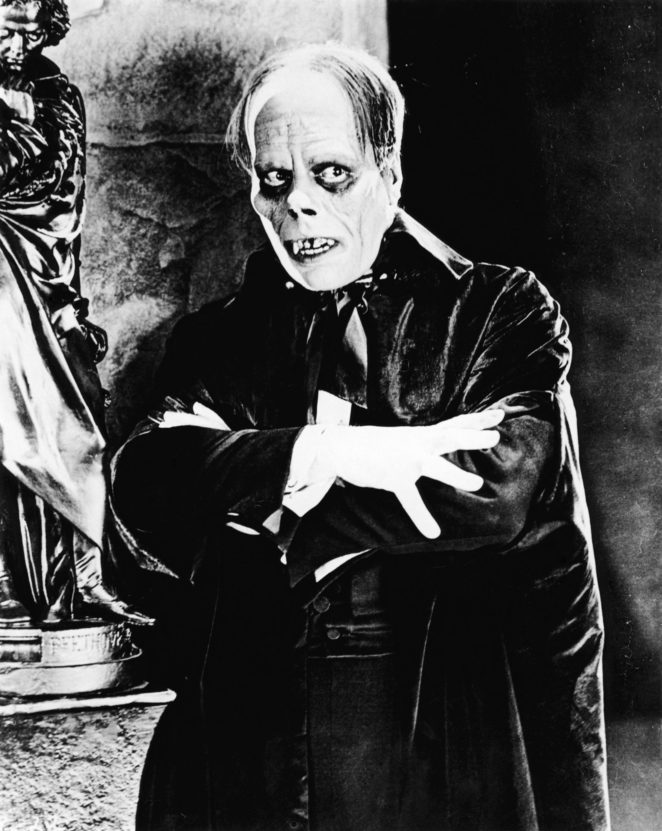 While walking the streets of Hollywood be aware of all that goes on around you. At the corner of Hollywood and Vine, Lon Chaney had been spotted sitting on a bus bench but since the bench was removed, the entity of Lon Chaney is said to haunt the “Phantom of the Opera” set at Universal Studios Sound Stage 28. Lon Chaney played the Phantom of the Opera in the era of silent films and his son Lon Chaney, Jr. went on to play in “The Wolf Man” among other monster films.

Hollywood has lots of old homes from stars of long ago and many of these stars have decided to hang around and stay in their homes: