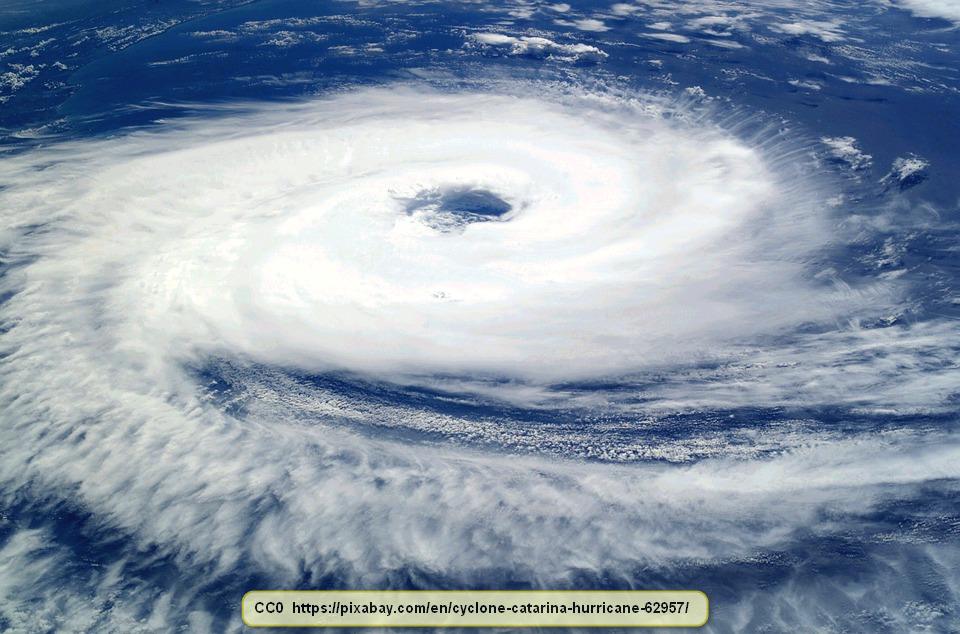 While most people probably know that there is quite a bit of difference between a tornado and a hurricane, people who haven’t experienced both often don’t fully grasp those differences.

It should be mentioned from the outset that a hurricane and a typhoon are the same things. Both are cyclones and the names are different simply because of where they are located. What is true of hurricanes is also true of typhoons and both hurricanes and typhoons are different than tornadoes.

So what are the differences? 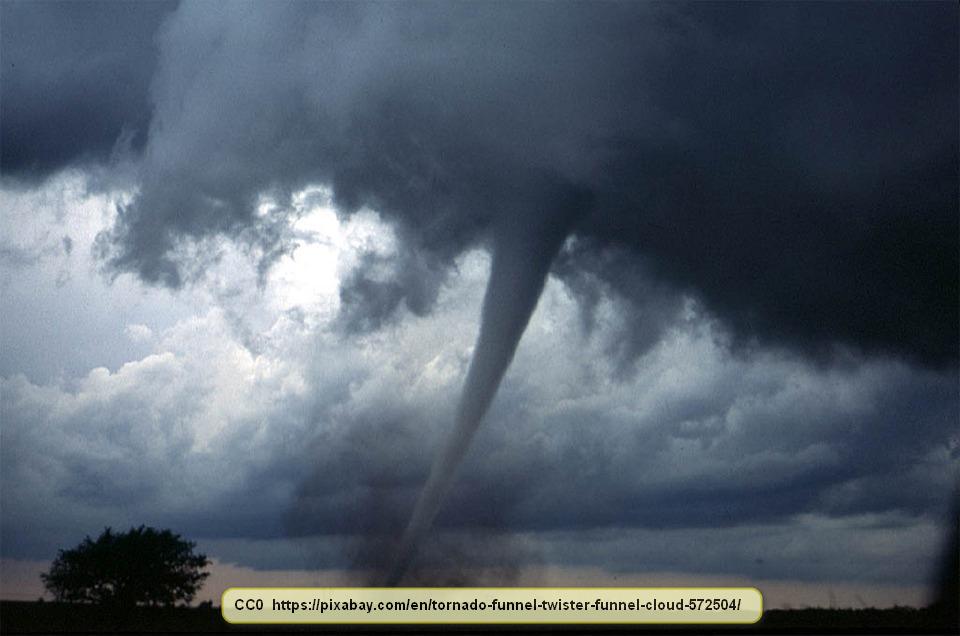 One of the greatest differences that is most noticeable is the size. A tornado that is over a mile in diameter is extremely large and the biggest tornado ever recorded was a little more than two and a half miles across. Most tornadoes are much smaller and tornadoes that are 100 or 200 yards across are common.

Hurricanes are far larger. A hurricane can be over 1,000 miles wide and most are at the very least several hundred miles across.

It would be a mistake to think of a hurricane as a gigantic tornado, though. 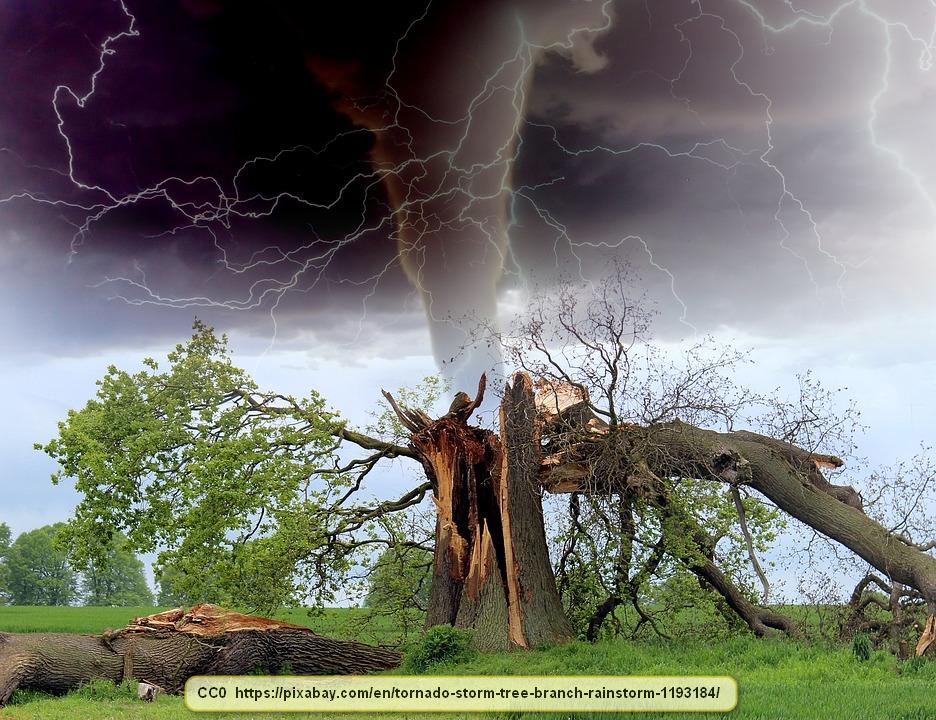 It is hard to imagine winds that are moving this fast, too. Tornadoes have been known to hurl a piece of straw through metal signs and signposts. At this speed, if a person got hit by an over-ripe tomato thrown by a tornado, as soft as the tomato would be, it could kill the person. 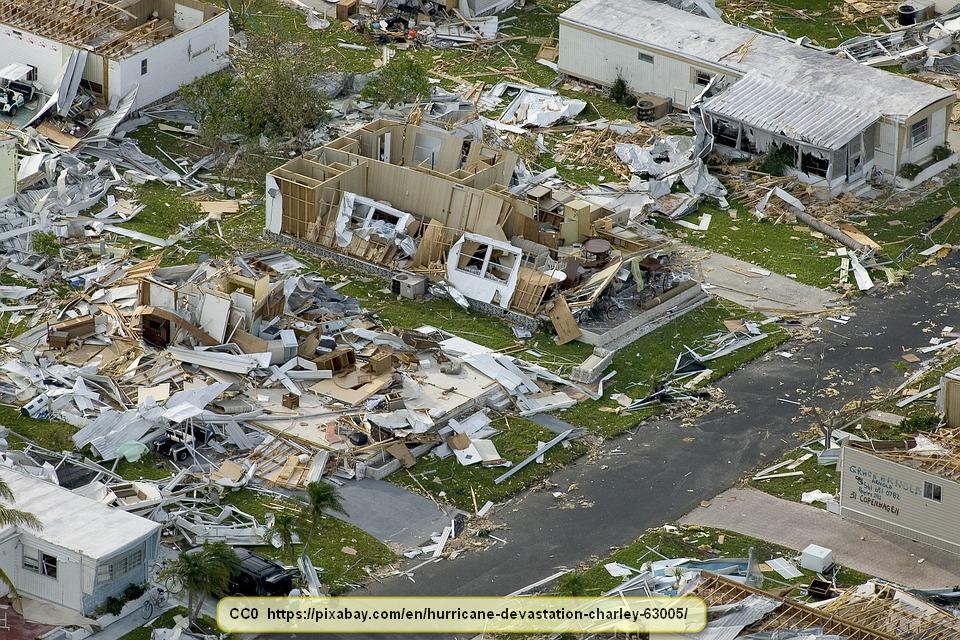 From the time a tropical storm becomes a hurricane until the wind speeds drop and the hurricane dissipates, days or even weeks can pass. Hurricanes have been known to exist for as long as three weeks.

On the other hand, tornadoes are short-lived. Many tornadoes last for only a few minutes and it is rare for a tornado to last for more than an hour. The longest lasting tornado on record lasted just under three and a half hours.

Because of the difference in the ‘lifetime’ of hurricanes and tornadoes, hurricanes can travel thousands of miles while tornadoes don’t often travel more than a few dozen miles. The shorter the duration of the tornado, the less distance it travels. 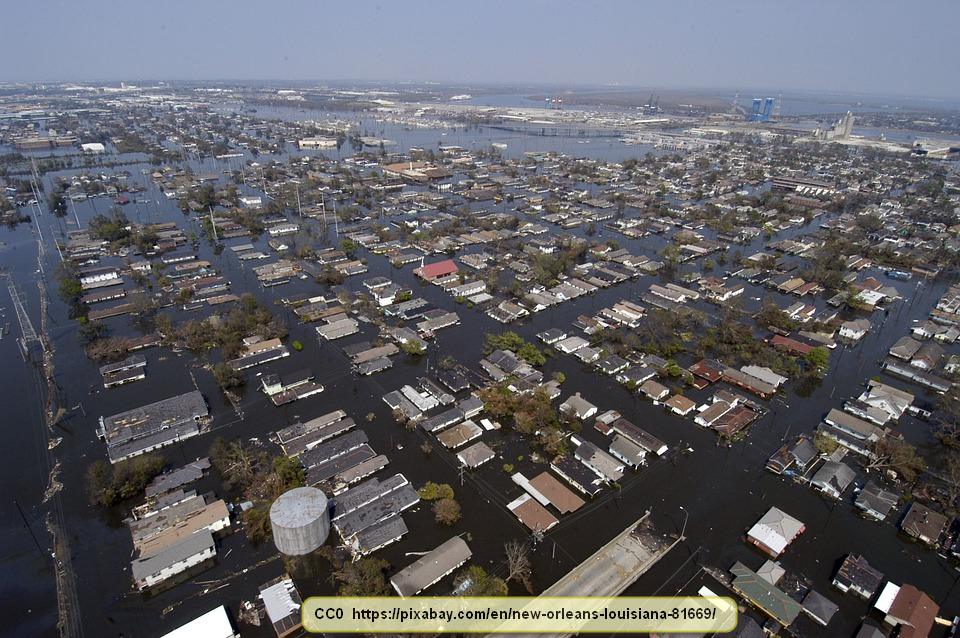 Because of the extreme wind speeds, tornadoes cause an almost total destruction of anything they actually hit. There is also tremendous collateral damage caused by the debris a tornado picks up and can fling out.

However, even a moderate hurricane, such as a category 3 storm, usually causes far more property damage and loss of life. A great deal of this comes from the storm surge; basically, ocean water that is pushed along in advance of the storm. A storm surge is capable of raising the water level along the coast by several feet, flooding lower-laying areas. The storm surge doesn’t dissipate rapidly and the hurricane adds torrential rain to the water of the surge.

A hurricane impacts a far larger area than does a tornado, too. A person who is 20 miles from a large tornado might notice very little change as the tornado passes. A person hundreds of miles from the eye of a hurricane is almost sure to be affected by the storm and since it lasts longer, an even greater area can be impacted.

It should be mentioned that the faster a hurricane is moving relative to the ground, the less damage there is likely to be and the faster the hurricane is likely to dissipate once it is over land. Hurricane Michael in 2018 was a major hurricane and it caused a lot of damage, but it also moved inland very quickly. The damage would have no doubt been far greater if the storm had lingered or stalled.

It is interesting to note that a hurricane can actually spawn tornadoes. Large, intense forest fires can, too.

Although hurricanes and tornadoes are similar in some ways and both can cause a tremendous amount of damage, they are totally different. In either case, the best way to get through them is to avoid them. Unfortunately, that is often not possible.